Today marks the anniversary of the Modern Olympics

On the anniversary of the modern Olympic Game, Michael is joined by Dr Keith Rathbone, Lecturer at the Department of Modern History at Macquarie University, to discuss the history of the Games where thousands of athletes from around the world participate in a the world’s foremost sporting competitions with more than 200 nations participating.

Their creation was inspired by the ancient Olympic Games, which were held in Olympia, Greece, from the 8th century BC to the 4th century AD.

Baron Pierre de Coubertin founded the International Olympic Committee (IOC) in 1894, leading to the first modern Games in Athens in 1896. 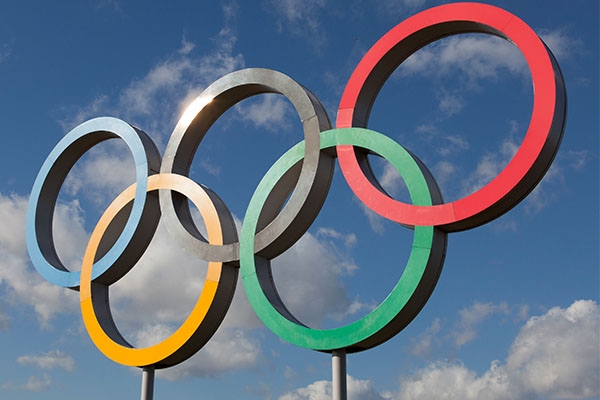