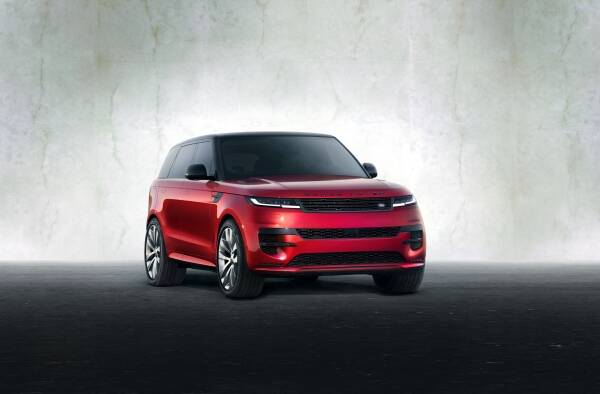 The Range Rover Sport has long been a firm favourite both here and overseas with worldwide sales reaching over 1 million units since its inception in 2005. Details of a new third generation model has just been announced locally with deliveries expected in the fourth quarter.

The complexity of features across the range is staggering with a very high level of standard equipment to match the increased prices – all models feature permanent all-wheel-drive, eight-speed automatic and off-road features like wade sensing although most will see little off road activity, most doing their work in an on-road environment. 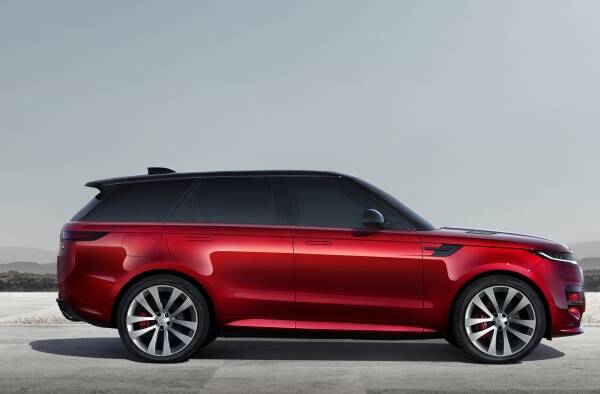 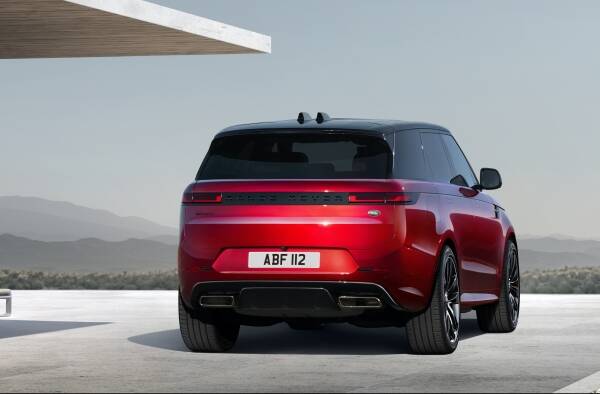