A busy week as Peter Dutton goes hard on China and gets elevated in the Beijing retribution as China sends spy ships off our coast.
Former PM Paul Keating continues to drag Labor into dangerous territory and final sittings of parliament get messy as nervous Liberals try to make personal points and risk disunity. ICAC comes under attack from the Prime Minister over the case of former NSW Premier Gladys Berejiklian. And religious freedom will be debated next week as Morrison presses ahead with the long awaited legislation despite complaints from moderates.
All that and more parliamentary goings-on are discussed by Chris and Dennis. 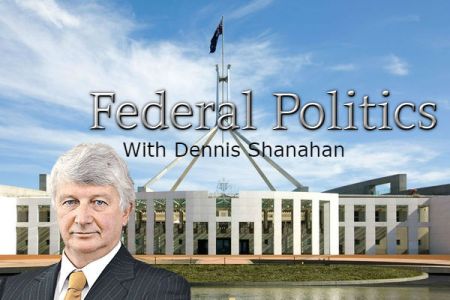