The persecution of white minority South African farmers is showing no signs of easing, as a key city council votes in favour of forging ahead with its expropriation without compensation policy.

Ekurhuleni’s city council has endorsed the violent regime, where farmers are violently robbed of their land, which is forcibly acquired without payment.  This is done on the basis of redistributing land more equitably and correcting the injustice of apartheid.

Earlier this year, South Africa’s President confirmed the constitution would be amended to allow for this same process nationwide.

Ian Cameron, National Head of Community Safety from Afriforum in South Africa, say the country is on the precipice of anarchy.

“We’ve seen an increase in the past three weeks when it comes to farm attacks,” he says.

“Since the beginning of the year, we’ve seen about 348 farm attacks around the country and about 46 murders on farms.”

“There’s this constant political rhetoric that we hear, especially from the ruling party, that says the farmer is the enemy.”

“We are reasonably worried about what is happening in our country.”

Given Australia takes in more then 200,000 people a year as part of its net migration intake program, Luke Grant is calling on Government to take these farmers in.

“The violence here… it’s just terrible. So, come on Australia. We’re always willing to show the hand of kindness to anyone in their time of need. This is a group of people singled out by their colour who is very much in one of these times of need.”

“The Australian revealed in September just 41 of 350 applications from South Africans under the offshore humanitarian and refugee program have been accepted since 2008.”

“213 people are still waiting to hear if their requests have been successful as of May 22.” 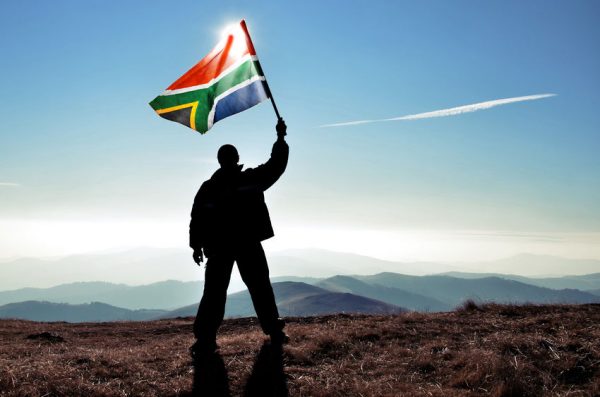