The United Nations formed on this day in 1945

Michael is joined by Dr Wendy Lambourne, Senior Lecturer & Chair, Department of Peace and Conflict Studies at the University of Sydney, to talk about the history of the United Nations, which was formed on this day in 1945. 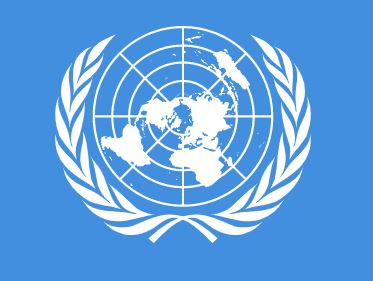