The trusty Mini Moke set to return but in very small numbers and more expensive. 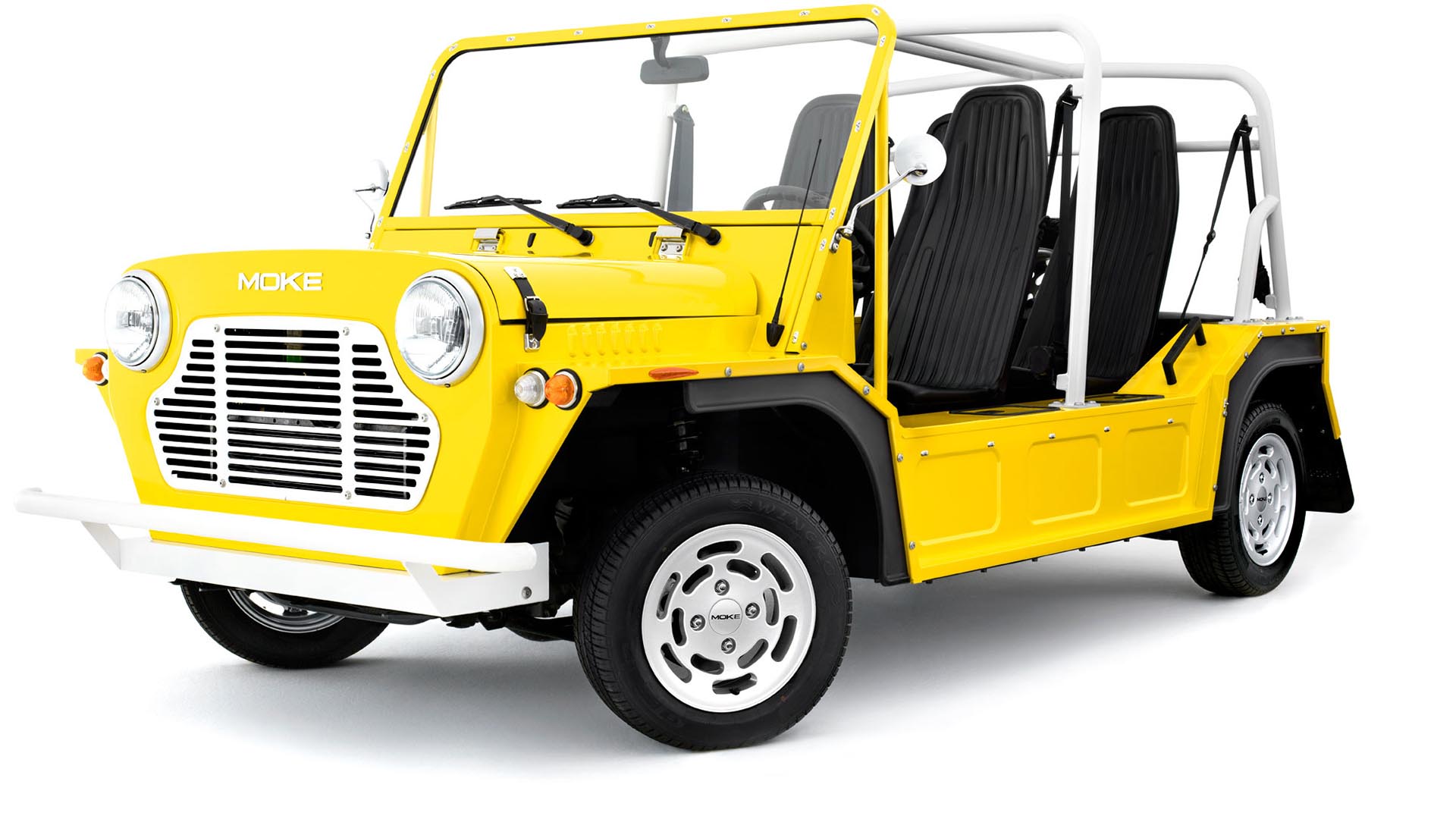 Remember the trusty Mini Moke, how could we forget it, some 26,000 were built here between 1966 and 1981 and in fact the model was still built in Portugal up to the mid 1990’s. In many ways this practical utilitarian vehicle really suited our outdoors lifestyle. But the Moke is set to be re-incarnated in the U.K. in a far more expensive version, initially, as a limited production run of just 56 vehicles – costing 20,000 pounds, around Aus$35,000, just shy of what the cheapest second Moke’s are bringing on the U.K. market – in fact, top examples here have been known to bring up to $50,000.  A modern 1.1- litre fuel injected engine replaces the old 850cc unit linked to a four-speed automatic or five speed manual – it won’t have airbags like the original which means it will only be available as a limited-edition special build vehicle not needing to comply with modern safety standards. Moke International hopes to offer it for sale here by mid next year.