Michael is joined by Dr Keith Suter, Managing Director of the Global Directions Think Tank, regarding the Syrian civil war, the internal conflict between the Syrian army and the rebel groups composed by many heterogeneous branches, that commenced 10 years ago today.

The unrest in Syria, which began on 15 March 2011 as part of the wider 2011 Arab Spring protests, grew out of discontent with the Syrian government and escalated to an armed conflict after protests calling for Assad’s removal were violently suppressed.

The war is being fought by several factions: the Syrian Armed Forces and its domestic and international allies, a loose alliance of mostly Sunni opposition rebel groups (such as the Free Syrian Army), Salafi jihadist groups (including al-Nusra Front and Tahrir al-Sham), the mixed Kurdish-Arab Syrian Democratic Forces (SDF), and the Islamic State of Iraq and the Levant (ISIL).

A number of foreign countries, such as Iran, Israel, Russia, Turkey, and the United States, have either directly involved themselves in the conflict or provided support to one or another faction.

Over the course of the war, a number of peace initiatives have been launched, including the March 2017 Geneva peace talks on Syria led by the United Nations, but fighting has continued. 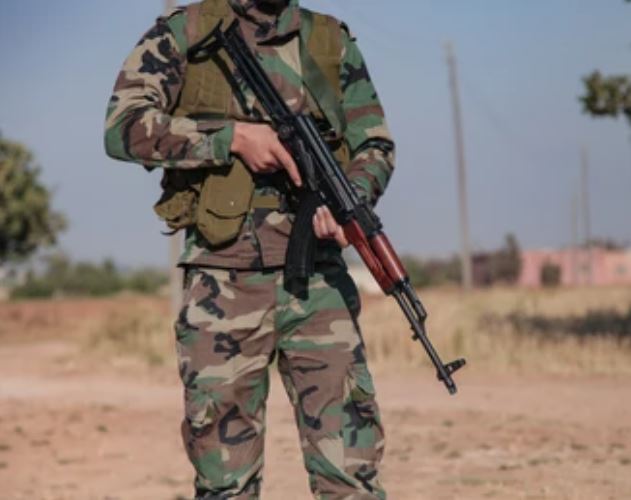