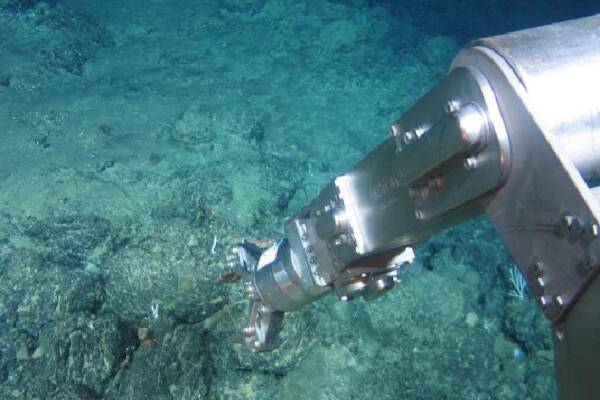 I spoke last week of how the rising cost of raw materials used in an electric car
battery, namely lithium, nickel, manganese, and cobalt, would delay the point at
which electric cars would reach price parity with petrol models. While many
electric car owners choose their vehicle for environmental reasons many may be
surprised to learn that demand for these precious metals has seen mining
companies now scour the ocean floor four kilometres below the surface. A report
from Nature science journal estimates there are 274 million tonnes of nickel
reserves within a 4.4 million square kilometre area known as the Clarion-
Clipperton zone compared with estimated land reserves of 95 million tonnes.
While undersea Cobalt reserves are almost 500 percent more than those found on
land. However, Greenpeace and the World Wildlife Fund (WWF) argue undersea
mining operations will destroy ocean floor habitats. I’m David Berthon. 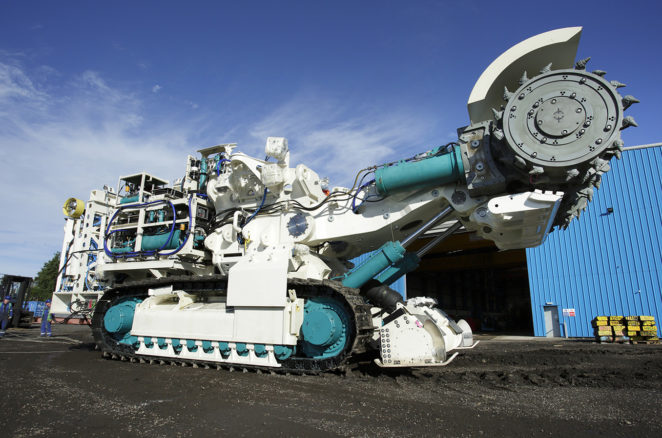