“The RBA should have realised the party was over”

Michael is joined by Dimitri Burshtein, former government policy analyst, regarding the recent and expected rises in inflation which he says has been caused by bankers seemingly ignorant of history.

“A generation of central bankers, unscarred by prior inflation experiences, seemingly ignoring modern history and imbued with spreadsheet-driven epistemic immodesty, have led us to a new inflation crunch”, says Mr Burshtein. 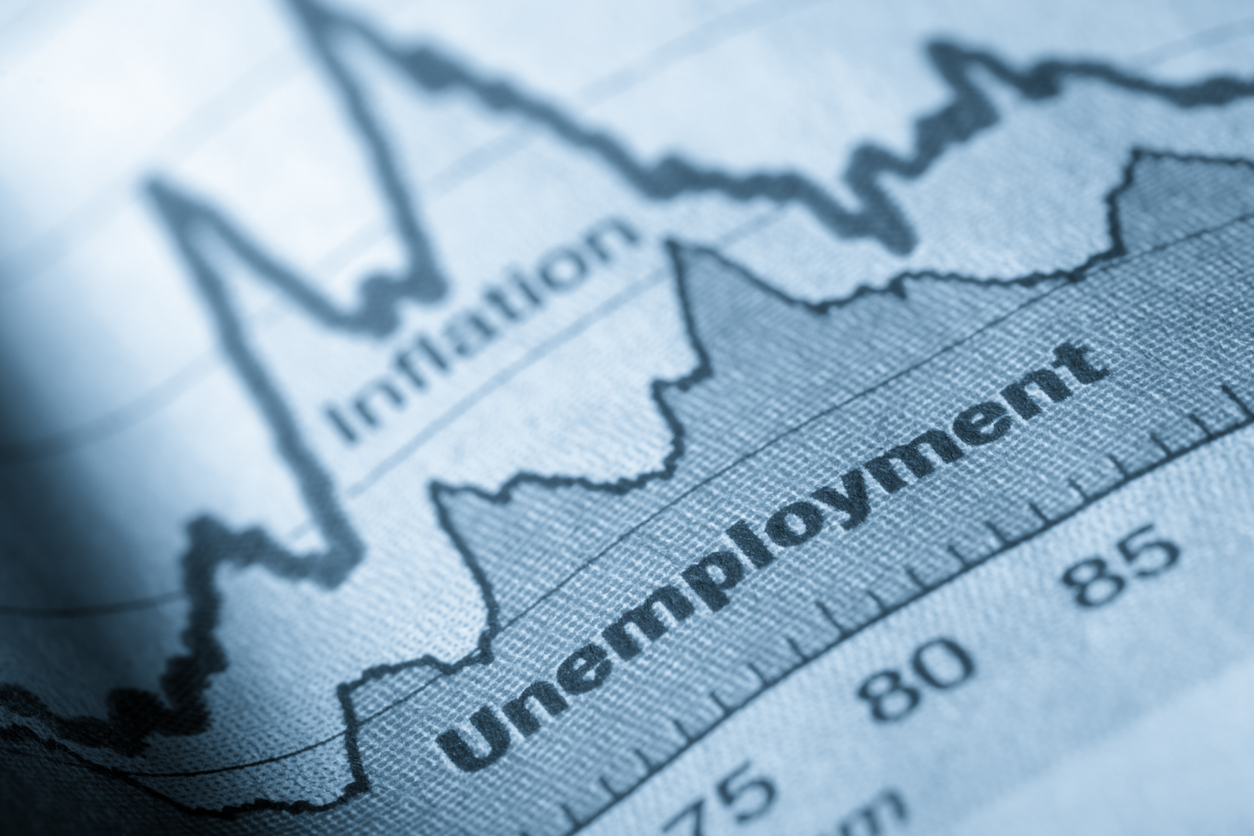