Dr Chris Clark, Military historian, joins Michael on the 99th birthday of The Royal Australian Air Force which was formed in March 1921.

The aerial warfare branch of the Australian Defence Force, the RAAF provides support across a spectrum of operations such as air superiority, precision strikes, intelligence, surveillance and reconnaissance, air mobility, space surveillance, and humanitarian support.

The RAAF has taken part in many of the 20th century’s major conflicts. During the early years of the Second World War a number of RAAF bomber, fighter, reconnaissance and other squadrons served in Britain, and with the Desert Air Force located in North Africa and the Mediterranean.

More recently, the RAAF has participated in operations in East Timor, the Iraq War, the War in Afghanistan, and the military intervention against the Islamic State of Iraq and the Levant (ISIL).

The RAAF has 259 aircraft, of which 110 are combat aircraft. 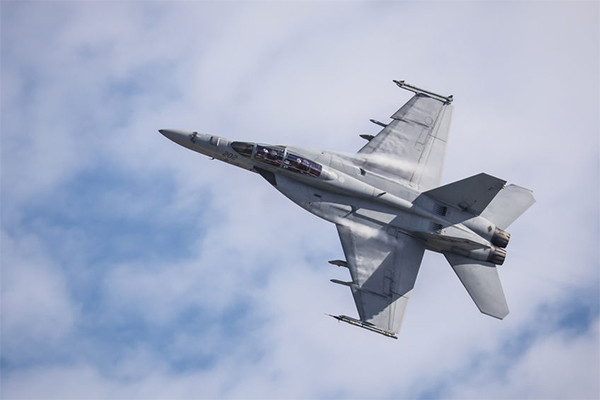