The life of ‘Banjo’ Paterson

Michael is joined by Alf Cantrell, Curator of the Banjo Paterson Museum at Yeoval – the childhood home of ‘Banjo’ – regarding the life and career of ‘Banjo’ Paterson, the Aussie bush poet, journalist & author who died 80 years ago.

Andrew Barton “Banjo” Paterson wrote many ballads and poems about Australian life, focusing particularly on the rural and outback areas, including the district around Binalong, New South Wales, where he spent much of his childhood.

Although for most of his adult life, Paterson lived and worked in Sydney, his poems mostly presented a highly romantic view of the bush and the iconic figure of the bushman.

His representation of the bushman as a tough, independent and heroic underdog became the ideal qualities underpinning the national character. 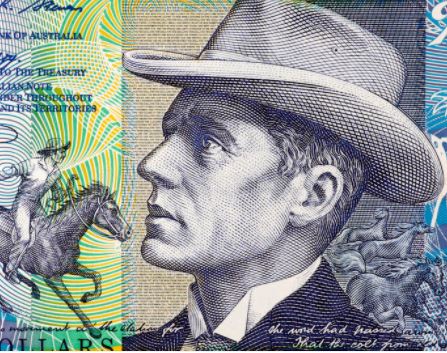