The legacy of John Brennan – the godfather of Sydney radio

Jason Morrison, Channel 7 Sydney director of news / former 2GB & 2UE announcer, joins Michael to discuss the legacy of John Brennan, the godfather of Sydney radio, who has died at the age of 89 in his Sydney retirement home.

As a program director and station manager, John Brennan launched the careers of Alan Jones, Mike Walsh, Ray Hadley, Stan Zemanek, Geraldine Doogue, Peter Overton and would nurture and encourage those behind the scenes.

“Brenno was the force behind some of the industry’s biggest names. He took three stations to the top of the Sydney ratings. Many owe their success to his support and guidance.  John Brennan was truly one of radio’s great people. A real gentleman”, says Mr Morrison.

John Brennan received an OAM for his service to radio in 1989. 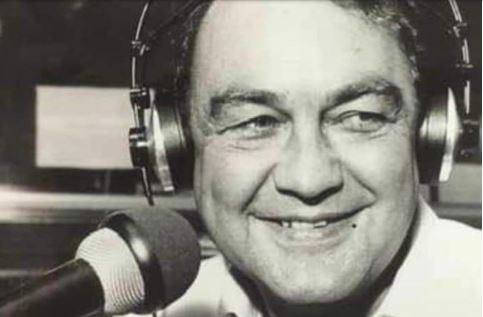