The future of tax reform is stuck in the states

Michael is joined by Peter Hartcher, Political and international editor for The Sydney Morning Herald, who notes that ‘Australia is about to mark the 20th anniversary of its last major tax overhaul, the last one to actually survive. It was the July 1, 2000, introduction of the tax reform package best remembered by its most controversial feature – the GST.’

‘Yet only two weeks after Scott Morrison’s speech to the press club, Finance Minister, Mathias Cormann, seemed to be arguing against major change.’

‘In just 20 words, Cormann had set up a straw man, a distracting fake argument.’ 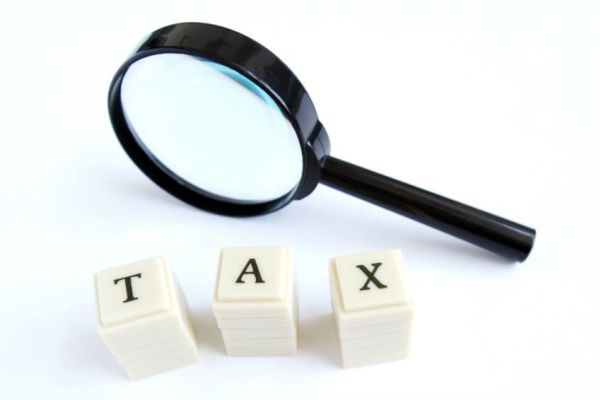