The cane toad introduced to Australia on this day in 1935 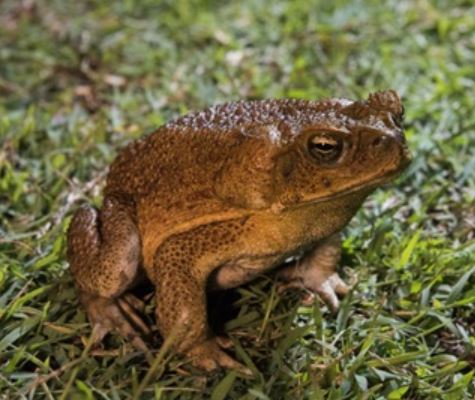 Michael is joined by Dr Mark Tizard, Senior Scientist in genome engineering at CSIRO’s Australian Animal Health Laboratory, regarding the cane toad – which was introduced to Australia on this day in 1935 and regarded as an exemplary case of a ‘feral species’ along with rabbits, foxes, cats & dogs.

Native to South and mainland Middle America, cane toads were introduced to Australia from Hawaii in June 1935 in an attempt to control the native grey-backed cane beetle & French’s beetle which are detrimental to sugar cane crops, which are a major source of income for Australia.