The 24 Hour War – a documentary on the rivalry of Ford versus Ferrari at the 24 hours of LeMans on Netflix. 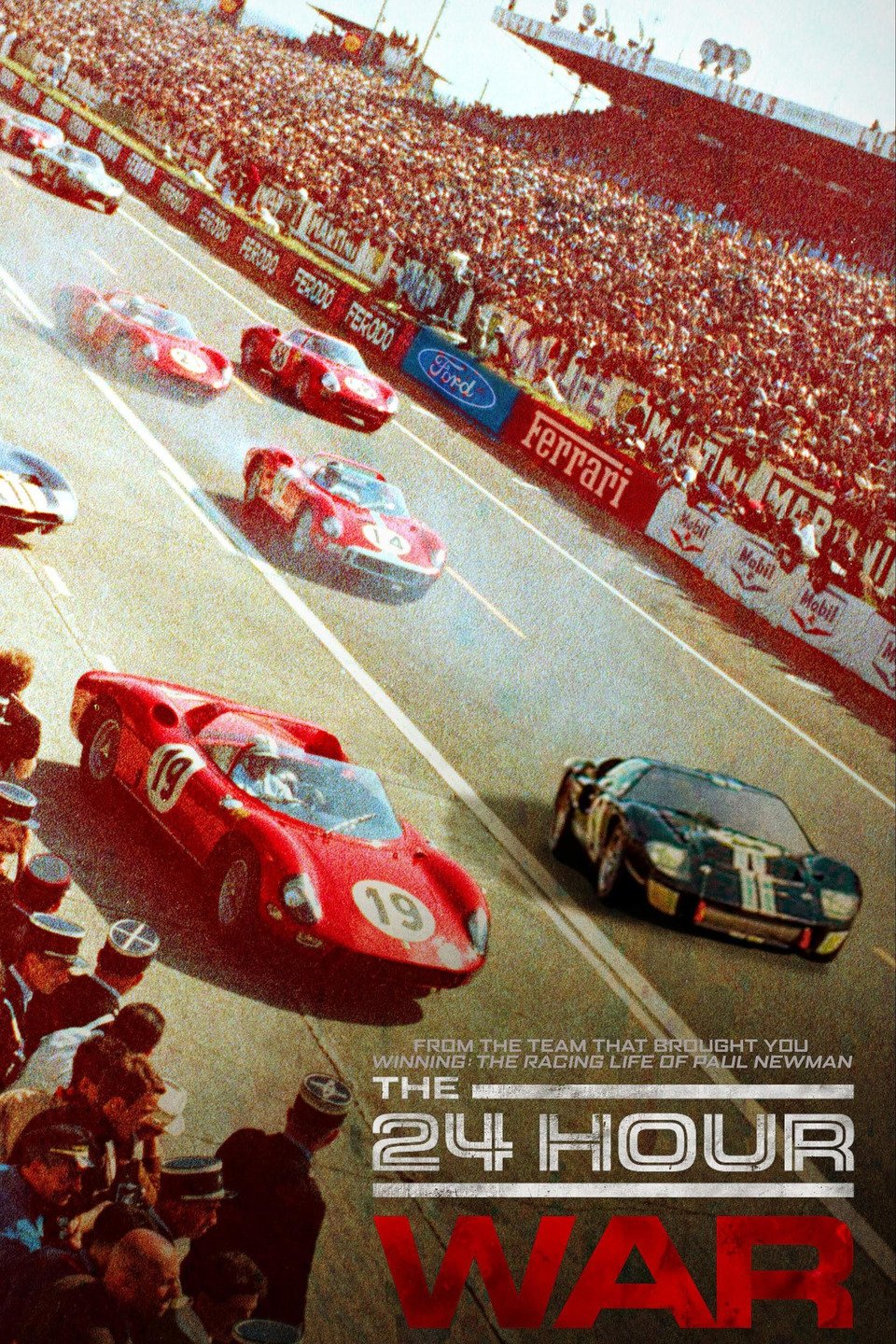 Stuck in isolation and a chance to watch some good documentaries. Last year car buffs had the chance to enjoy the motion picture Ford versus Ferrari, tracing the sporting rivalry between America’s Ford Motor Company and Italian-bred Ferrari in the early 1960’s at the famed 24-hour endurance race at LeMans. The Cinematic version of this tussle traces American car designer Carroll Shelby and British racecar ace Ken Miles battle corporate interference, the laws of physics and their own personal demons to a build a revolutionary racecar for the Ford Motor Company. But for the hard car nuts, a Netflix documentary The 24 Hour War has real time footage and traces the real history of Ford versus Ferrari at Le Mans – a 1 hour 39 minute doco that’s a must for race buffs. Also recommended on Netflix: A Life of Speed: The Juan Manual Fangio Story – to many the best racing driver of all time winning five world championships in the early 1950’s.