Talkback radio began on this day in 1967 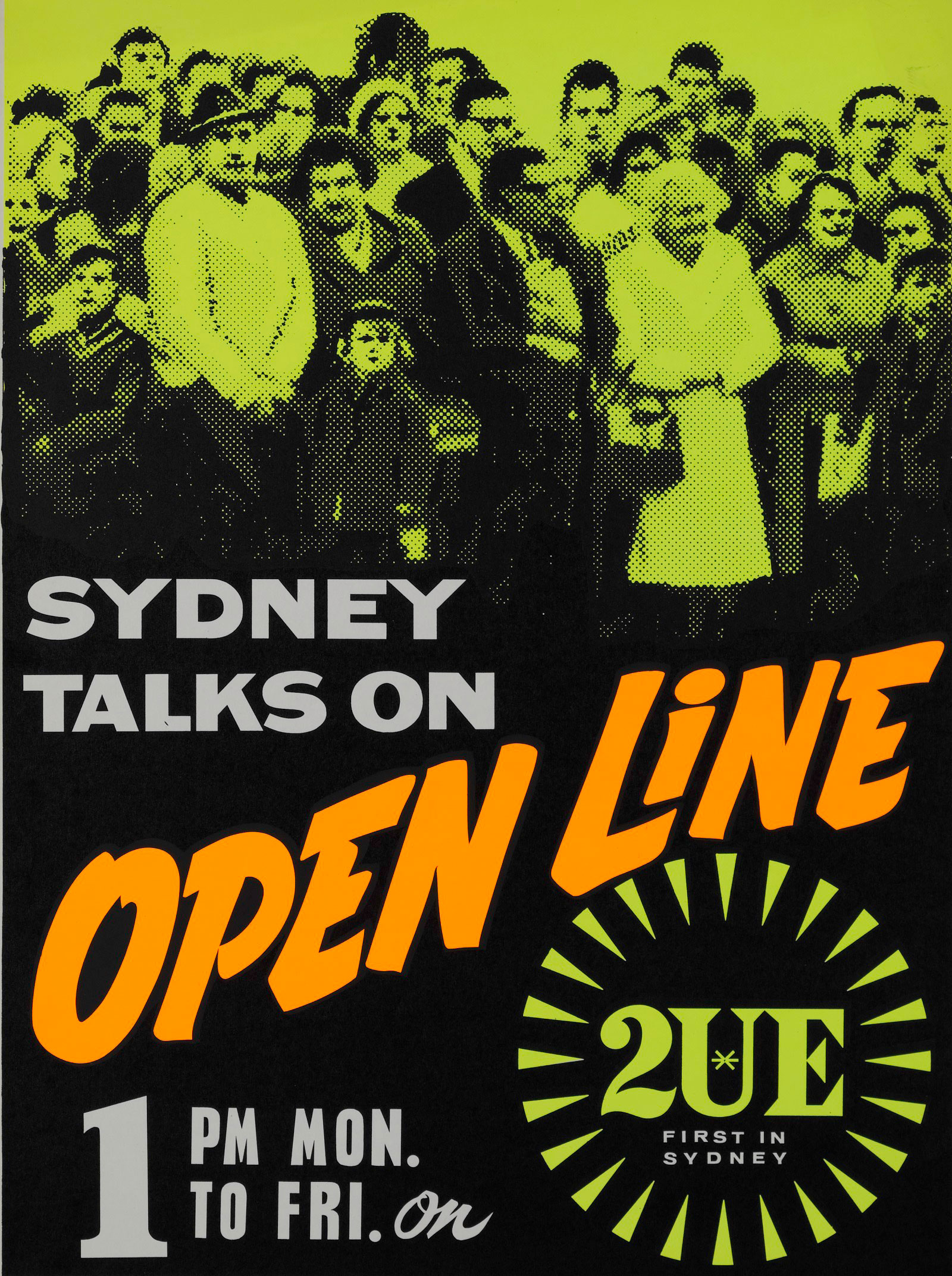 Ian Parry-Okeden, talk radio veteran, author & former host of 2UE’s The Forum, joins Michael to reminisce about the early days of talkback radio that began on this day in 1967.

Until 1967 talkback was illegal in Australia because of government concerns that people may say something they shouldn’t; and that callers may not know they were on the air.

Nevertheless, many stations, particularly 2UW in Sydney and 3AK Melbourne, did broadcast talkback from 1963.

However, 2UE and 3DB (Melbourne) were the first Australian stations to legally present talkback, commencing on 17 April 1967.