Attention has now turned to Parramatta River Cats, which are due for an update, but the question is, where will the new ferries come from?

Clinton Maynard speaks to John Graham, Acting shadow NSW transport minister, about how confidential documents have revealed senior officials at Transport for NSW requested approval in May to buy seven new ferries to replace the fleet of RiverCats

However, the NSW government has delayed buying new ferries to bolster the Sydney fleet despite warnings months ago from the state’s transport agency of a disruption to services if the purchase was not urgently approved. 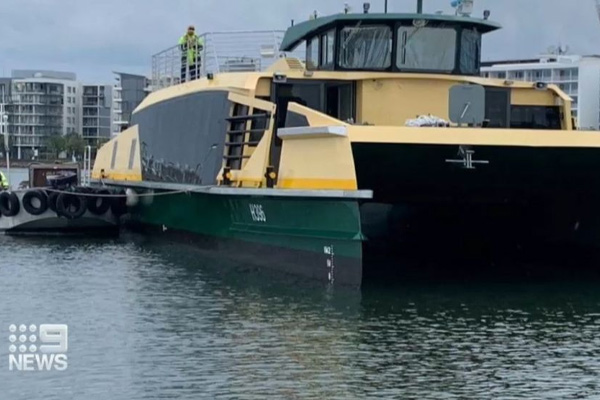