Swift GLX has an amazing array of kit 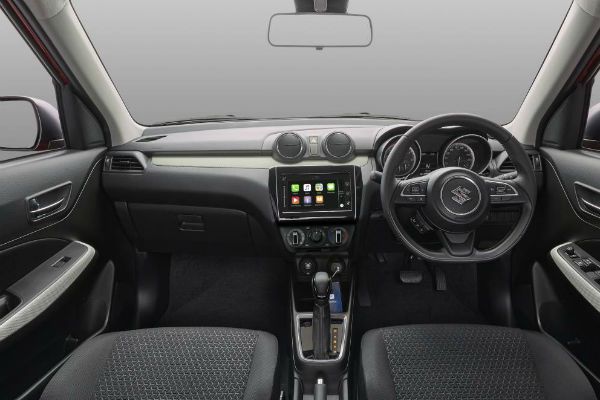 Talking further on Suzuki’s latest Swift light hatch – a five door hatch with concealed rear door handles that looks very sporty in profile – the entry GL Navigator in CVT or continuously variable automatic sharply priced at $17,990 drive-away. The styling changes externally are minimal compared to the previous model – having said that it looks more polished and is new from the ground up. With 1.2-litre four-cylinder and CVT the GL Navigators performance was more than satisfying although I’m not really struck on CVT automatics and would much prefer a standard stepped automatic. I also drove the 1.0-litre three-cylinder turbo Suzuki Swift GLX – which does get a standard six-speed automatic at 22,990 drive-away. The 1.0-litre three cylinder turbo is a gem of an engine – just so eager and with that traditional 3-cyl. beat – The Swift GLX has an amazing array of kit – autonomous emergency braking, adaptive cruise control, a rear view camera, LED daytime running lights, automatic high beam, the list goes on and on. The styling of this latest Suzuki Swift puts a somewhat European flavour on this small Japanese hatch – the interior is sporty with intuitive controls and well sized air vents, great seats and a smart race car style steering wheel with a flat bottom that makes entry and exit so much easier. As a whole however the interior disappoints with hard plastic the norm and taking away some of it class. As a driver though the three-cylinder 1.0-litre turbo is a really impressive engine with a throbby note that gives it a lot of character. I’m David Berthon 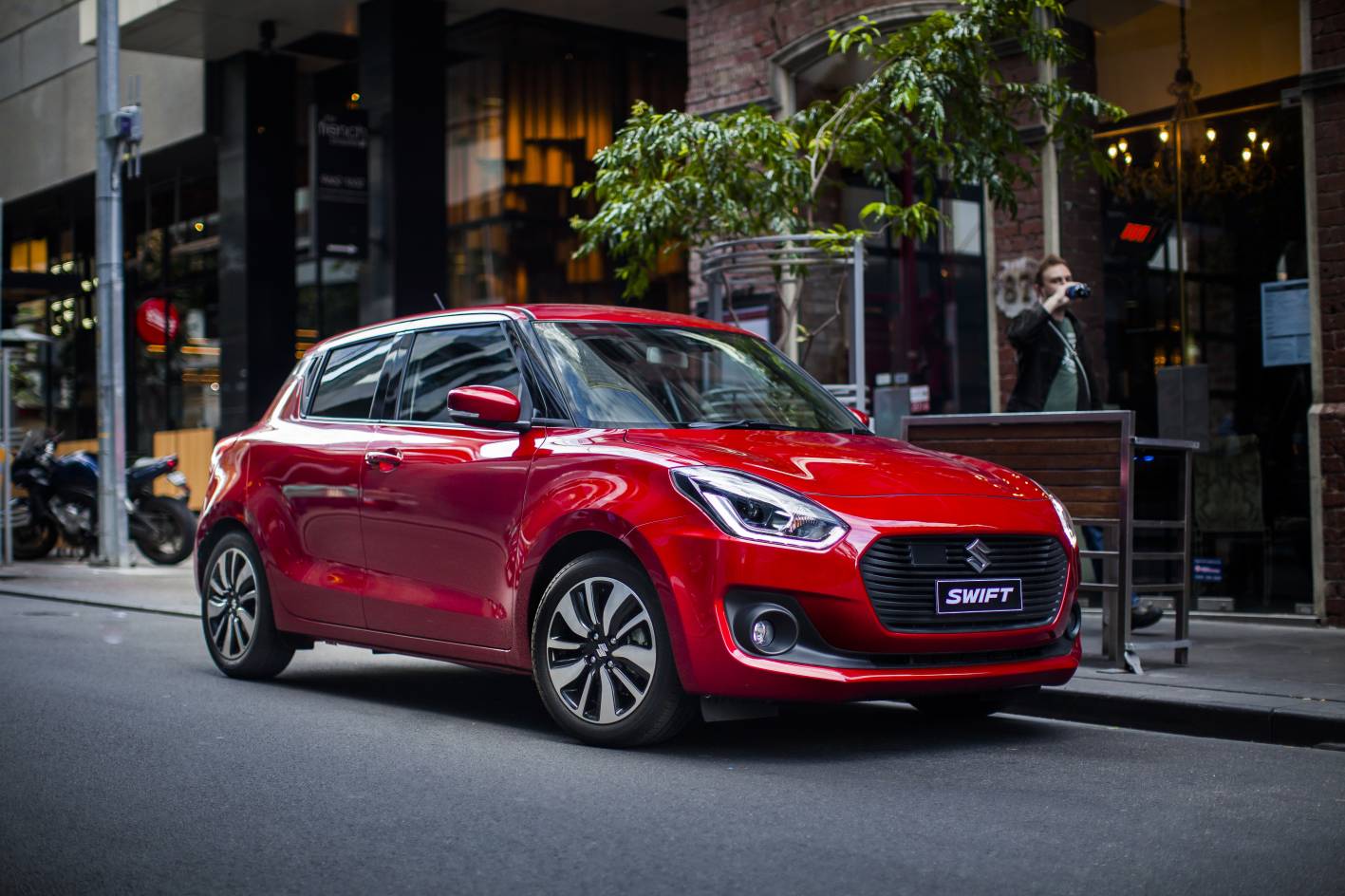