A landmark health policy kicked into force in the UK last Friday, with soft drink manufacturers throughout Britain now compelled by law to pay a levy on the high sugar product.

The nanny state intervention has already been commended as a success by many, with the mere threat of an imminent tax seeing many firms reduce the sugar content of their products to circumvent the levy.

Matthew O’Donnell from the Centre for Independent Studies says that despite this, the policy fails to adopt the holistic approach needed to combat obesity.

“We’re not actually sure if this helps reduce obesity in the first place. We are targeting one small part of a person’s diet, but there are a whole host of other areas where they can have sugar. We may actually be targeting the wrong behaviour here. We might need to look at something more holistic.”

The Senior Research Fellow says that it would be wiser to have obese patients pay surcharges for medical treatment associated with their obesity.

“This is not a market failure. It is a government failure. We’ve made health free. By making health free, people aren’t responsible for their actions. If you were going to do this in an economically efficient and sensible manner, you would have people who get obese paying surcharges for medical things linked to obesity. ”

“If you’re more likely to get diabetes because you’re obese, when you go to see the doctor and he says you’ve got diabetes, you pay in essence an extra charge on top.”

Mr O’Donnell says this would avoid the injustice of a sugar tax, where healthy consumers are penalised for a health crisis they have played no part in. 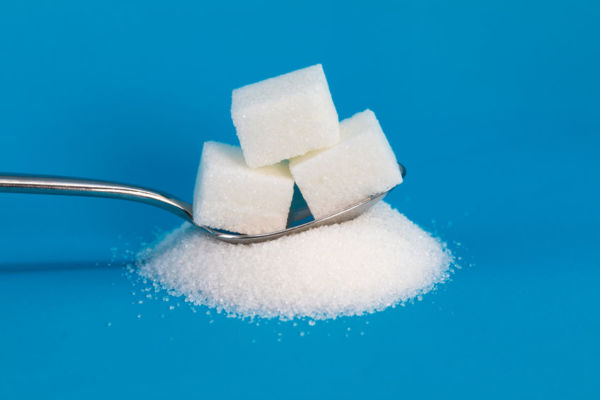