In an aggressive escalation of Beijing’s militarisation in the region, The People’s Liberation Army Air Force has landed heavy bombers on an island in the South China Sea.

The move comes just three weeks after the communist nation installed anti-ship and anti-aircraft cruise missiles on other surrounding land masses, in what has been called an “overt slap in the face” to diplomatic efforts hoping to counter military activity.

“All of this is so troubling,” says Peter Hartcher.

“The Chinese aren’t just ignoring their promises and diplomacy, they’re ignoring other countries claims in a fragrant breach of international law.”

“The International Tribunal has said China has no legal right to these Islands. Yet China is just trampling all of that.”

Despite upping the ante so transparently, there has been little comment about the military action.  It seems Canberra is shying away from calling out China’s pursuit of hegemony, fearing an economic fallout.

“There is this howl of outrage against the Australian Government whenever they stand up against Chinese interference or military intrusion. We just don’t seem to be able to deal with even the slightest hit of Chinese pressure.”

“They have cornered us psychologically into this very weird place. We self-criticise and assume we are automatically in the wrong whenever they give us a stern look.” 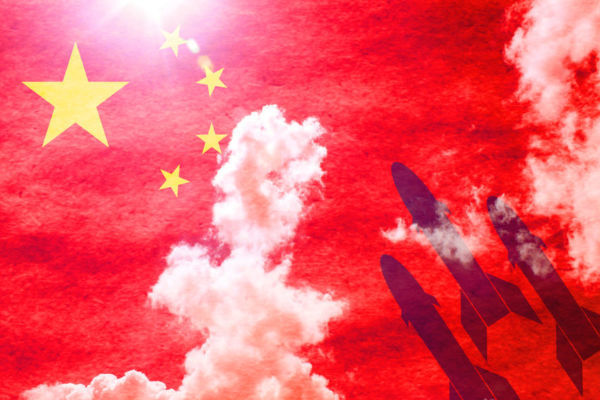