A ban on Genetically Modified crops in South Australia has been extended until 2025.

The decision is being described as ill-informed and shortsighted by the National Farmers Federation.

It’s the only state in Australia where a ban is in place. 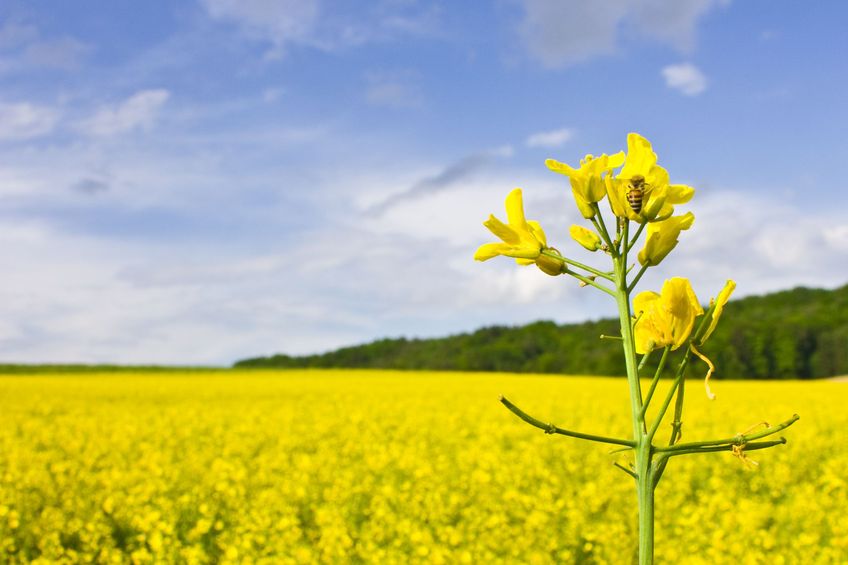