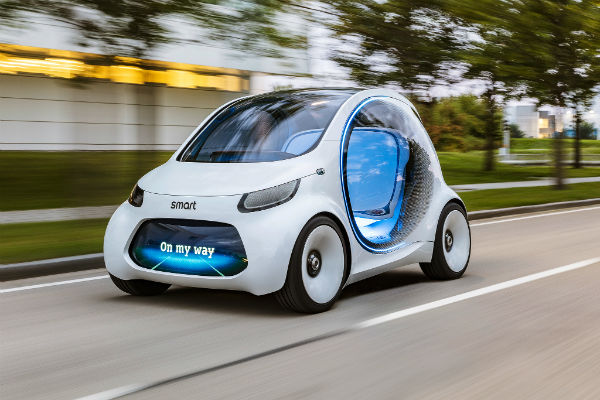 An article appeared this week titled “Autonomous vehicles could spell the end of the car industry as we know it” – a report suggesting that fully automated vehicles could eliminate congestion – an on-demand ride share service would see less than 10 per cent of the current vehicle fleet being required to ferry people and packages around. Every now and again these articles surface that tell us where we the consumer and the car industry is going to head in the future and for the best part its fanciful nonsense. Some common sense to the our future transport needs prevails with recent research out of the US pointing up the fact that it will be a long time before ride sharing replaces the family car. 89 per cent of Americans recently surveyed said they would not be ditching the family car anytime soon, only 11 percent saying they would ditch their car and move to ride sharing exclusively. I’m David Berthon 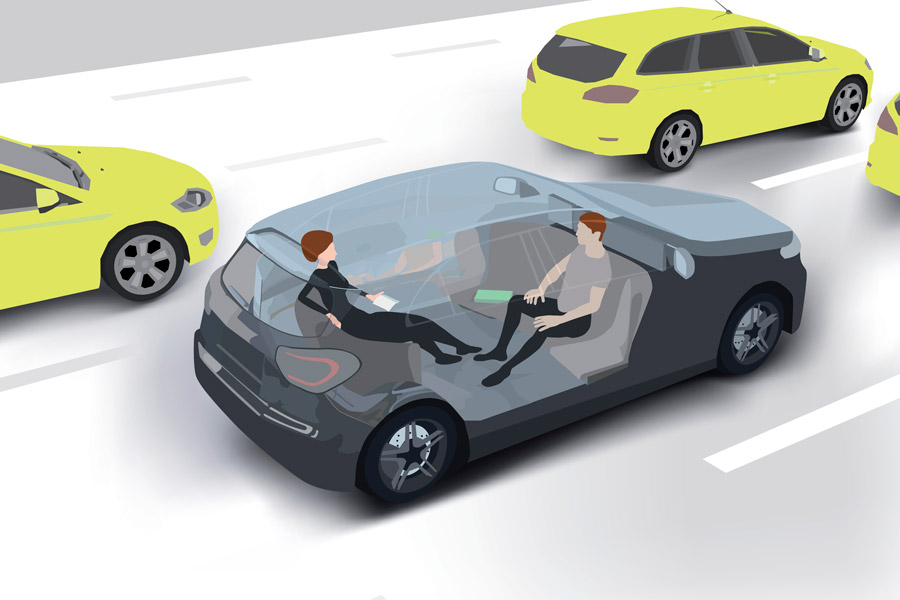