Joe Biden repeatedly has denied knowing anything about his son Hunter’s lucrative appointment to the board of corrupt Ukrainian energy company Burisma, yet a bombshell email obtained by The New York Post shows that Joe Biden was introduced by his son to a senior Burisma executive in Washington, DC, just 12 months after Hunter joined the Burisma board at a reported salary of up to $50,000 a month.

Now, social media giants Facebook & Twitter have restricted access to the New York Post story, announcing that they were limiting the distribution of the story until it is ‘fact checked by Facebook’s third-party fact checking partners.’ 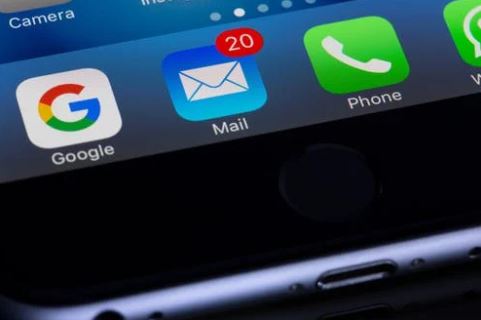