Small town runs dry, for the second time this decade

For the second time this decade, a small town in Far West New South Wales has run dry.

Pooncarie is around 140 kilometres north of Mildura, nestled on the Darling River with a population of about 40 people.

Low inflows upstream into the Darling River, and subsequently the Menindee Lakes sees the local council now looking to truck water in.

“It’s obviously one of the worst droughts on history,” Mr Ross said.

“We’ve seen particularly around our town of Pooncarie, we’ve seen the channel of the river basically dry up.” 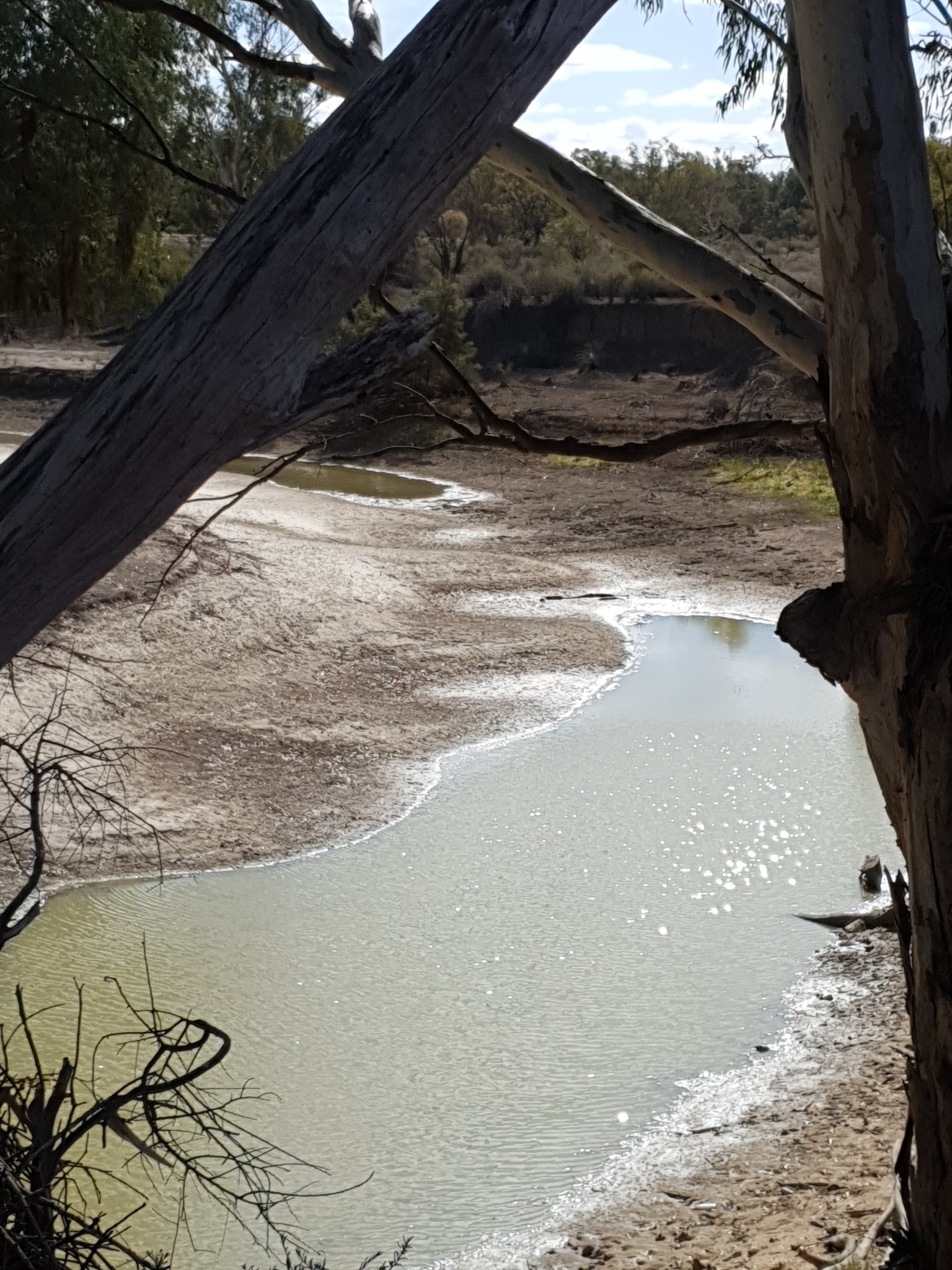 “The raw water pumping station which normally extracts water from the Darling River ceases to exist.”

The Darling River last dried up in 2015, which saw the council install a bore.

“We’ve got a bore down there, which produces potable water, but now we need additional supplies of water for the town of Pooncarie,” Mr Ross said.

“We’re putting up storage tanks which will be plumbed in a fashion that puts water into the raw water mains as we speak.”

The council met with the New South Wales Premier and Deputy last week briefing them on how dire the situation is, and securing funding to truck water into the town.

But until there’s substantial rain, all communities along the Darling River are going to be increasingly reliant on water being trucked in.

“There’s residents up and down the Darling River and further afield throughout our shire, that have been without water, and we’ve been carting to them for a potable water supply for 18 months,” Mr Ross said.

Listen to the full interview, where Eddie and and Ken discuss issues with the management of the Menindee Lakes, and how communities are surviving. 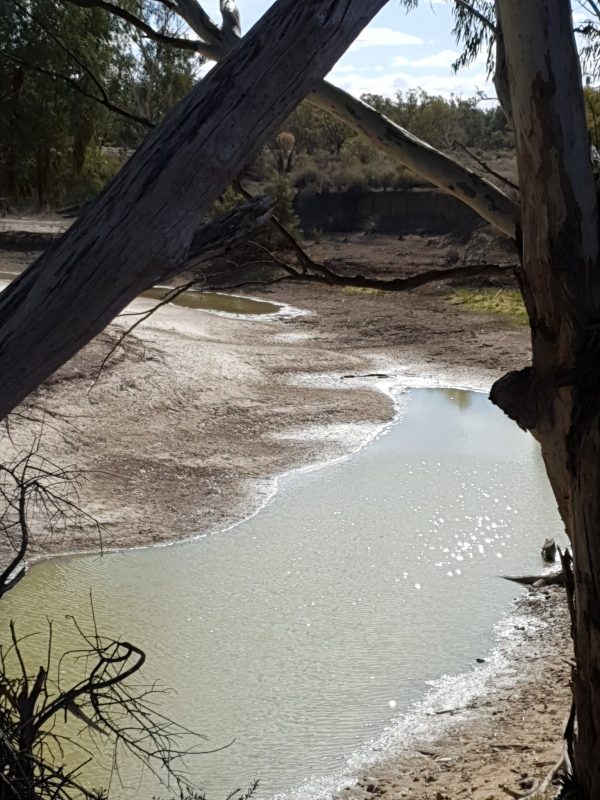