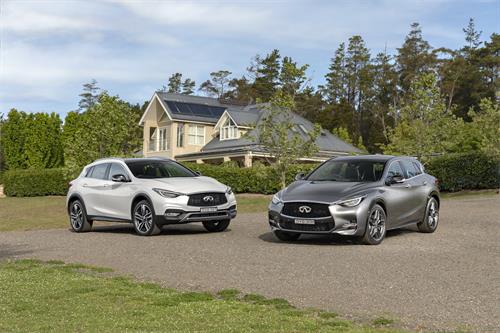 It’s been a slow death for Nissan’s luxury brand Infiniti in this country but it was announced this week that it will withdraw from the market before the end of next year. The company admitting there was not a way forward to achieve a viable business case.  Infiniti first arrived here in the mid – 1990’s with just one model – the large Q45 sedan, a rather ugly model that sold poorly through Nissan outlets and it soon disappeared off the market. Infiniti came back as a standalone brand in September 2012 and failed to emulate the success of Toyota’s luxury brand Lexus. Just 35 Infiniti’s sold nationally last month and frankly the brand still has a very low recognition level. Nothing wrong with the product however, their best seller, the Q50 sedan a very competitive premium car package. Nissan Australia says it will support the brand’s withdrawal and look after customers however re-sales values are bound to take a hit. 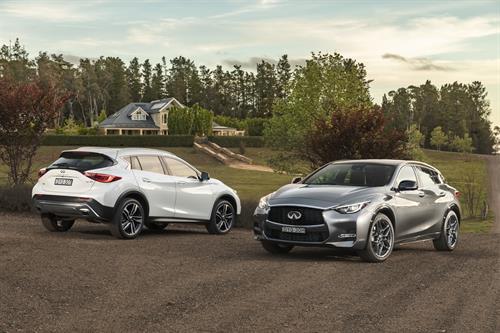