Should Australia lift its moratorium on nuclear?

With French President Emmanuel Macron in Australia for bilateral talks with Malcolm Turnbull, it is hoped that our Prime Minister may take a leaf out of France’s book when it comes to nuclear energy.

While Australia has a strict moratorium on the energy source, France derives 75% of its electricity from nuclear, with some 19 power stations generating the electricity form across the country.

Daniel Zavattiero, Executive Director at the Minerals Council of Australia, says this is a distant dream for Australia.

“In Australia, nuclear is completely banned,” he says, despite the country possessing the second richest uranium deposit in the world.

“We hear about technological neutrality, setting up a system and allowing various technologies to compete on their merits. The one technology that cannot even be considered technologically neutral is nuclear, because it is totally banned.”

With the Greens pushing for a decarbonisation of the grid and conservatives rallying for reliable and affordable energy, it is thought nuclear represents a satisfactory compromise between the two competing ideologies.

“It does fit with the criteria very well. It’s very low emissions,” says the uranium expert.

“There are places in the world that have reliable, affordable power with low emissions and they tend to be with nuclear.” 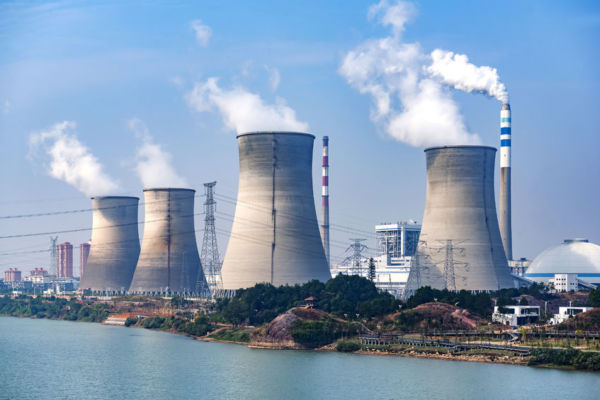