Michael is joined by Senator Hollie Hughes, Liberal Senator for NSW, who has joined to growing criticism of the Coalition’s plan to introduce independent assessments for the National Disability Insurance Scheme (NDIS).

The Senator says the changes to assessments are invasive and inappropriate and urges her own party to look at providers, rather than people, for savings. 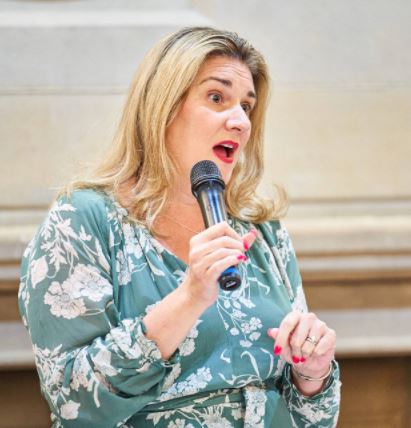