Senator concerned over technology used in the new submarine designs

Senator Patrick also has brought into question the technology being employed, including the efficiency of an advanced propeller system called pump-jet propulsion which has never been used on a conventional submarine. 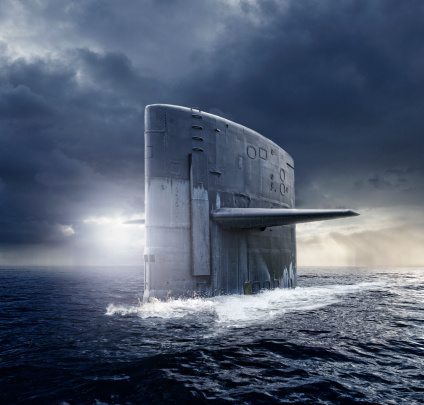