When you think Penrith, you think Royce Simmons. The Panthers legend feels the minor premiers won’t be overawed as they attempt to win their first grand final since 2003.

“The last couple of games they’ve come from behind to win, so that’s been good. A lot of these boys are local Penrith boys. They’ve come together and they’re really good mates and they just seem to love their footy.

I sit and watch them. They’re laughing and chuckling to themselves and enjoying it, and still training as hard as they can. Some of them have been playing together since they were 12-13 years old. They just know each other that well and have that much confidence in each other, to them I don’t think they look at it (the grand final) as too much pressure.” 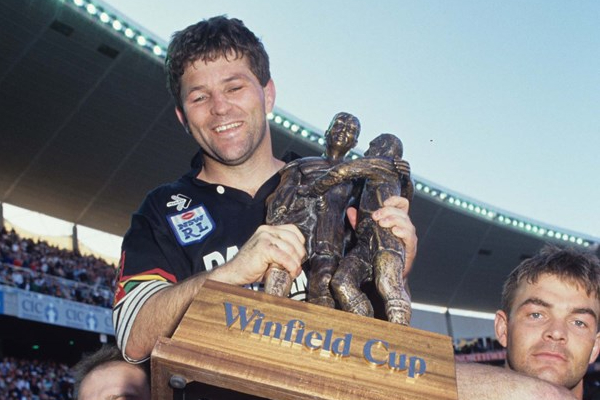