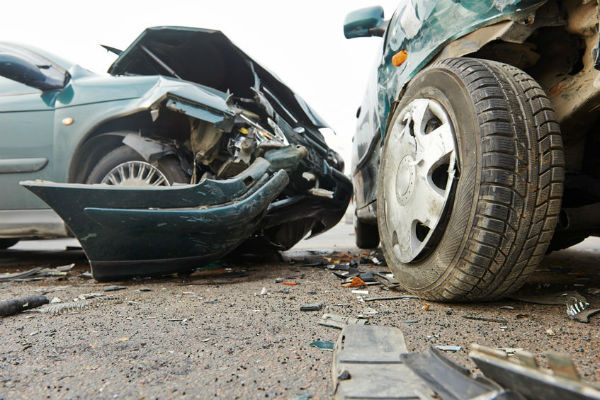 Official road toll figures just released show that 1224 people died on our roads last year, fewer than in any year since 1945’s figure of 1011. Heartening news and one hopes that the trend continues despite the burgeoning number of cars on our roads. The 1011 fatalities in 1945 were at a time when our population was just 7.4 million. Today, its 25.2 million and climbing so the improvement in road deaths per head of population is a big step forward but as Victoria’s head of road policing operation said “the record low was encouraging but one life lost is one too many.” Last year’s 1224 fatalities compares with the record high of 3798 recorded in 1970. NSW last year recorded a 9 per cent drop in road deaths with 354 fatalities recorded against 389 in 2017. The result is encouraging given the increased number of cars on NSW roads which now tally over 6 million.
I’m David Berthon