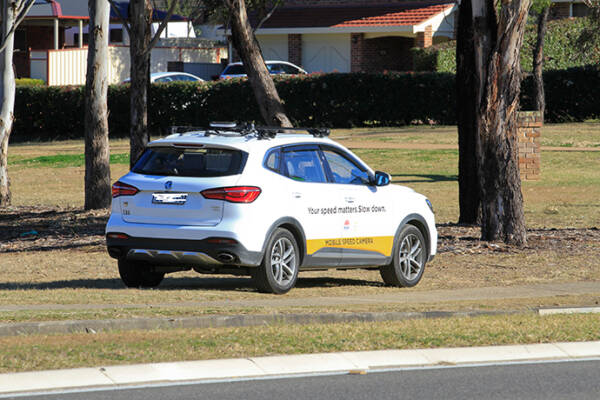 A few weeks back the Chair of the National Trauma Committee of the Royal Australasian College of Surgeons, Dr John Crozier, was highly critical of the Government move to reinstate warning signs for mobile speed cameras, suggesting it was populist politics.

Whilst I respect the good Doctors view and the fact that he witnesses terrible road trauma I don’t agree with his suggestion that it would lead to an extra 32 roads deaths a year based on Government modelling.

Sending a driver a speeding infringement some weeks after they’ve been camera’d on a straight section of road with no accident history for doing six to seven k’s over the limit does little in my view for road safety.

It doesn’t target the small percentage of red neck driver’s, many drug and alcohol affected, who throw caution to the wind on a daily basis and who get off with relatively light penalties. 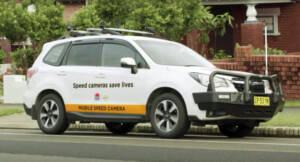