A police officer who arrested Bernard Nash for drink driving was shunned by colleagues after a District Court judge ruled the arrest was unlawful and awarded Nash more than $120,000 damages.

It was then revealed former Central Coast Tourism boss Craig Ellis helped doctor footage to get Nash off the charges.

Ray slams the judge for making the officer a pariah when he was right all along. 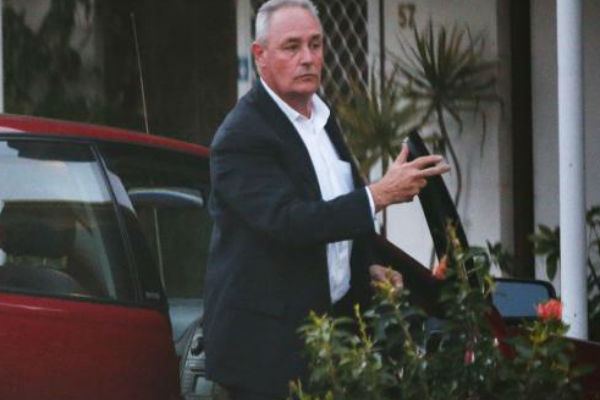