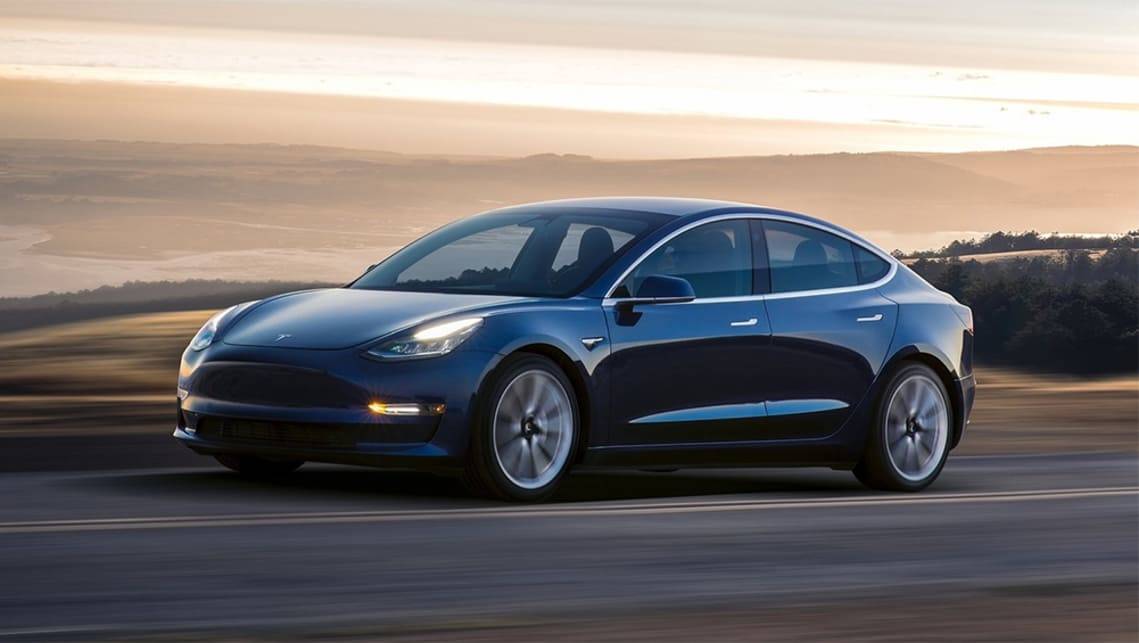 Range anxiety remains the biggest concern for many potential EV owners  – former Holden boss Mark Ruess, now General Motors President, believes a 480km range is what most people feel comfortable with in an electric vehicle but only Tesla appears to get anywhere near that figure. The range of  top-selling electric cars has climbed by around 20 per cent annually since 2011 and, as carmakers enter mass production, it’s expected to rise further. Price is also a primary consideration and electric vehicle success in overseas markets has been driven primarily by generous Government incentives – in Norway, such incentives have seen their EV market share grow close to 60 per cent while China’s rapid acceptance of electric vehicles has slowed since the Government pulled back on incentives. In the U.S. tax breaks awarded for manufacturers first 200,000 vehicles have begun to phase out with the Trump administration proposing to eliminate all incentives from renewable energy to electric vehicles. 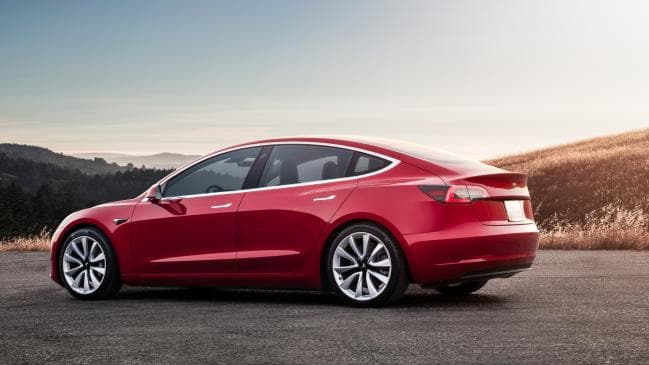