Scott Coleman, Lecturer on the Monarchy & Member of the Australian Monarchist League, joins Michael to talk about Prince Philip, the Duke of Edinburgh, who turns 98 today.

Prince Philip, who was born on the 10th June 1921, is the husband of Queen Elizabeth 11 and was born into the Greek & Danish royal families in Greece… but his family was exiled from the country when he was an infant.

He married Elizabeth on 20 November 1947. Just before the wedding, he was made the Duke of Edinburgh, Earl of Merioneth and Baron Greenwich.

He is the longest-serving consort of a reigning British monarch and the oldest ever male member of the British royal family. 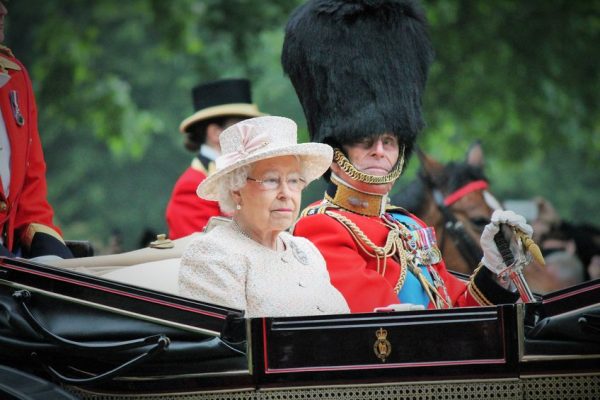