Porsche Macan Turbo is a skyrocket 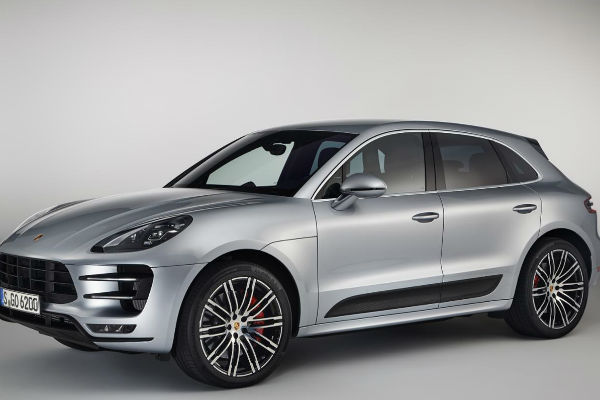 Porsche is an interesting company – recognised as the German sports car manufacturer but in recent years in Australia its growth has come from its SUV’s – the mid-sized Macan and the larger and older Cayenne – both now represent 80 per cent of Porsche sales. The Macan alone attributing to 50 per cent of Porsche business here. It comes in five AWD models – a 2-0- litre four-cylinder turbo model was released last year at $80,000 and its well spec’d for this money, however I’ve just driven the top-line Macan Turbo with what’s called a performance package – at $169,000 expensive yes but a very individual luxury SUV further pushing up power and torque over the standard 3.6-litre turbo six-cylinder – reaching 100km/hour in just 4.4. seconds, not bad when you consider it weighs 2 tonnes.

The dash and interior is best described as a cockpit – you actually feel like you’re sitting in an aircraft with multiple switches on the high-mounted centre console.
As I said earlier Porsche give the tachometer precedence in the instrument cluster – I’d prefer it to be the speedo which is smaller and has poorly defined speed markings from 60 to 100k’s which are small and hard to quickly reference . The performance pack includes 21-inch alloy wheels , an active management suspension with 15,mm lowering at speed, a sports exhaust and massive disc brakes 390mm on the front, 356mm on the rear and believe me with this Porsche skyrocket you need them.
I’m David Berthon