Mr Shanahan writes ‘the two sides are clear: Labor says the Morrison Government has deliberately put people on the dole queue and bungled the implementation and extent of the $20 billion a month JobKeeper while the Coalition says the economic calamity would have been much worse without its early announcement of JobKeeper and that it provides the safety net and hope for a way out of the COVID-19 induced recession.’

‘The Opposition Leader says Morrison has failed on the coronavirus crisis, as he “failed” on the bushfire crisis, and is only interested in “day to day politics and marketing”.’

‘Morrison says the tough and devastating unemployment figures were expected and anticipated by JobKeeper which “is keeping people in jobs”.’ 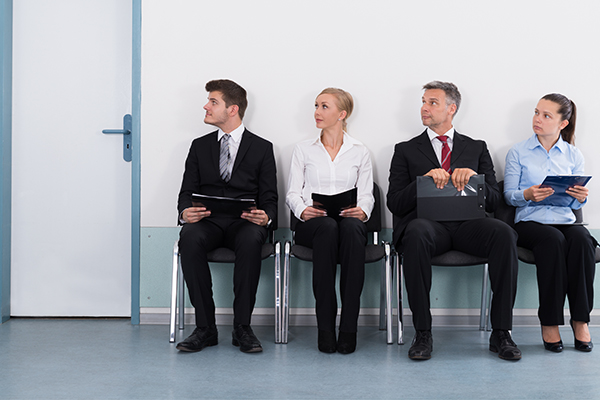