There has been a lot said throughout the week about the NRL’s latest crackdown on head high tackles.

A record 14 players were sin binned and 3 sent off during last weekend’s Magic Round leaving many fans, players, coaches, and broadcasters scratching their heads.

During the pre-game analysis before the Cronulla Sharks and St George Illawarra Dragons took the field on Friday night, Mark ‘Piggy’ Riddell from 2GB’s Continuous Call Team weighed in on the recent changes and he’s not happy.

The former NRL star is outraged that the NRL is trying to compare the intensity of first grade with junior level football because he thinks it’s like comparing two completely different sports.

Riddell says “junior Rugby League is one of the safest sports I’ve ever watched.”

He’s also fuming because he thinks the NRL have proved their rules don’t work, having to implement these new changes so early into the season.

Players and coaches say there’s more fatigue and the game has gone to the next level.

But Mark doesn’t think the NRL are listening to the feedback from the game’s most important stakeholders.

He says “there’s no common sense anymore. It’s so frustrating”.

Darryl ‘Big Marn’ Brohman isn’t satisfied with the changes either.

He says “I love this game, but I hate the road it’s on at the moment”.

Darryl’s concerned the quality of the game is starting to deteriorate.

Just like fans turned away from Rugby Union when they changed their rules, he thinks the same will eventually happen with Rugby League.

Big Marn says “It’s not the game I want to watch anymore. I want to try and do something to stop what’s going on here because I don’t like it.”

The rule changes will be put to the test for a second weekend during Round 11. 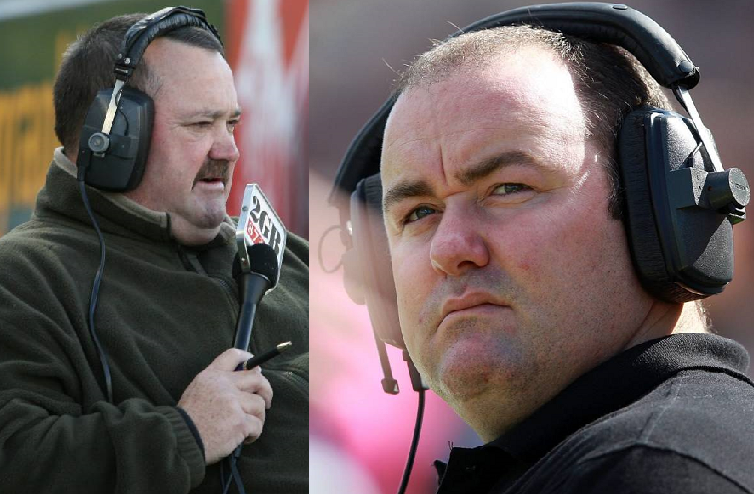