This week on GB News former US President DONALD TRUMP sat down with NIGEL FARAGE – a British broadcaster and former politician who was Leader of the UK Independence Party and Leader of the Brexit Party. Coincidentally NIGEL FARAGE was the first British politician to meet Donald Trump following his election as President of the United States in 2016. In true TRUMP-style the conversation was mostly about TRUMP – the allegations of the rigged election that he lost, all the wonderful relationships he enjoyed with global leaders, his love for the Queen of England and then he made an interest comment on China and Taiwan 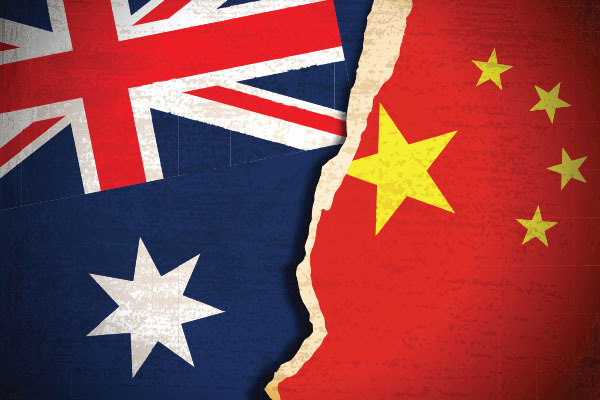