Luke Grant is joined by Peta Credlin, former chief of staff to PM Tony Abbott & host of Credlin on Sky News, who joins the ranks of the nation’s honourees, being appointed an Officer in the Order of Australia on the Queen’s Birthday list.

Ms Credlin is among a record proportion of women receiving honours this year with others including outgoing Department of Foreign Affairs & Trade secretary Frances Adamson, who was the first female head of that department, and Tasmanian judge Barbara Baker. 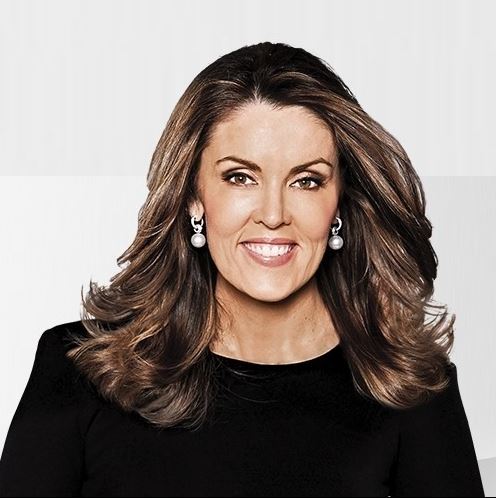