Late last month, South Africa’s parliament voted for the confiscation of white owned farm land, without offering up any compensation.  The constitutional amendment allowed for the expropriation of land “taken under colonialism and apartheid.” Coupled with proclamations from the socialist Economic Freedom Fighters that “‘we are cutting the throat of whiteness,” it was clear  that  South Africa’s white minority was in a perilous position.

Since, white farmers have been opportunistically targeted and forced to flee their land. Their plight has escalated so quickly that they now qualify as a refugees, in accordance with internationally accepted standards.

However, they have accrued little sympathy. Presumably, this has to do with their whiteness. 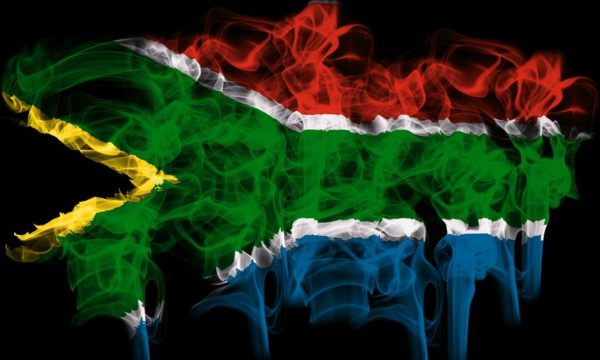