Pathfinder a boost for Nissan 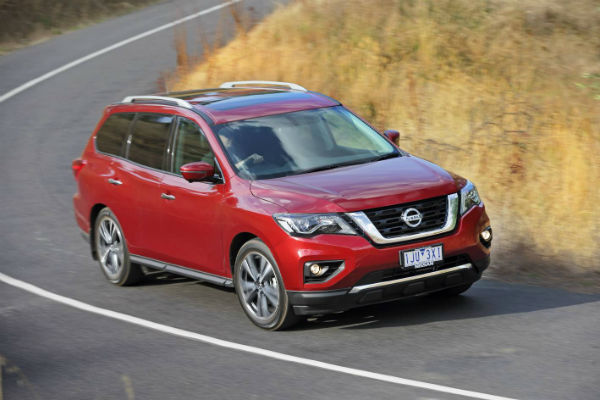 There seems to be few bright spots on Nissan’s watch at the moment with sales in the first two months down 18.3 per cent however its X-Trail and Pathfinder SUV’s are up 14 and 32 per cent respectively. On the Pathfinder front. a revised model has just arrived in a nine model 2 and 4WD range that spans from 41,990 to 69,190. The well-sized US-Built seven-seat Pathfinder has found strong favour with some families particularly in recent years as Nissan has softened it from a hard nose 4WD to a family friendly SUV – the update brings changes to the trusty 3.5-litre V6 engine, 50 per cent of the engine components are new, providing slightly more power and torque and improved economy. The base Pathfinder ST rises $500 to 41,990 all other models remain unchanged.

Interestingly, Nissan are banking on the demise of the local Ford Territory at the end of the year to give its Pathfinder a boost in sales. 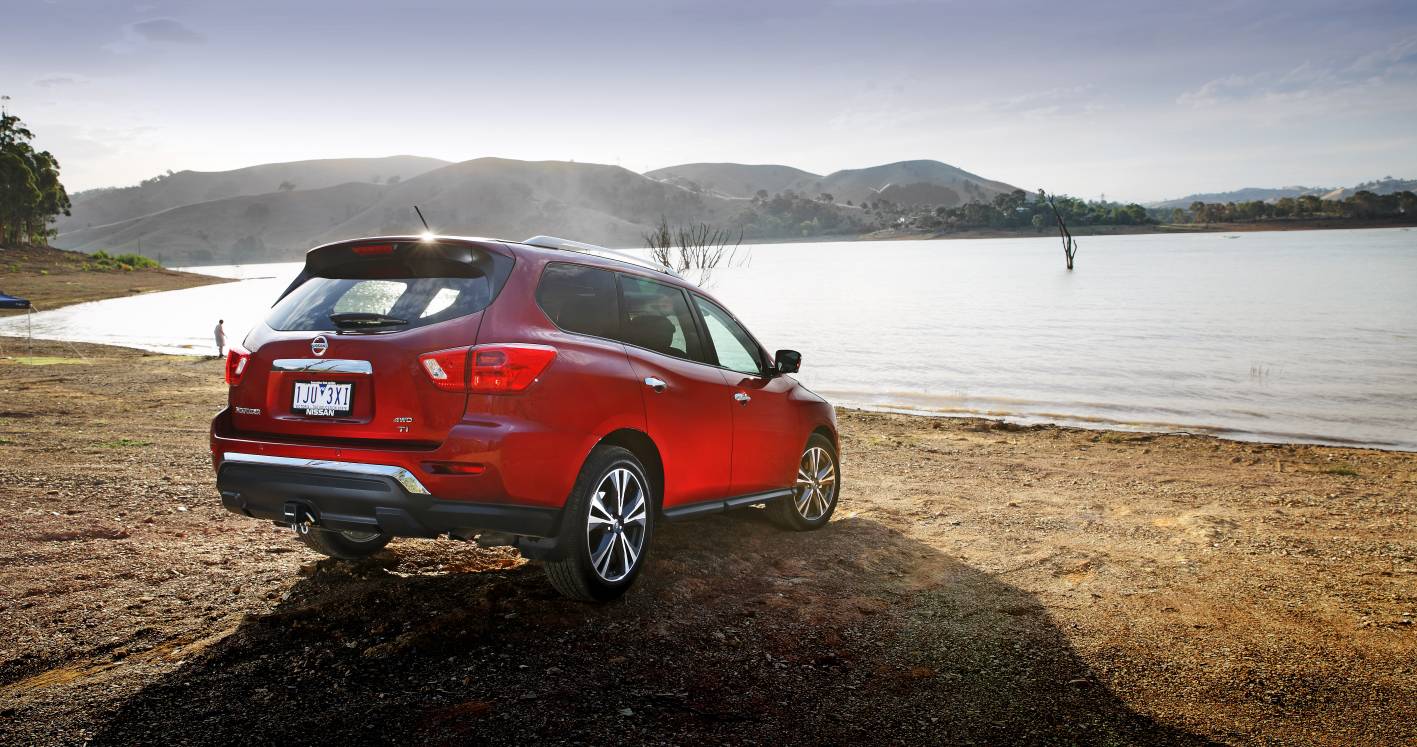 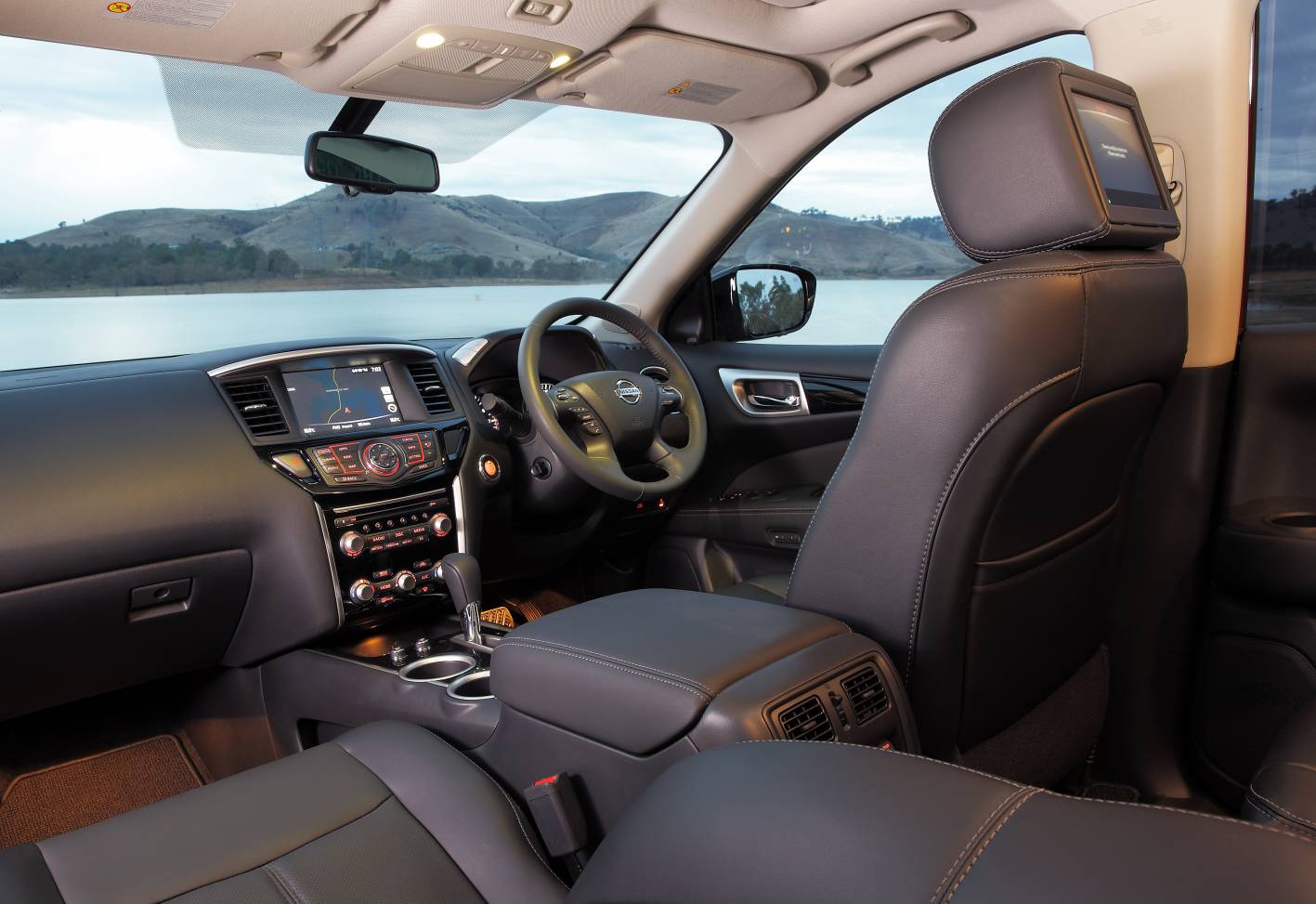