Palace Letters to be released next week

Michael is joined by Jenny Hocking, Emeritus Professor of history at Monash University, who is celebrating her victory after a three and a half year legal battle which will see more than 1000 pages of documents, including 200 letters shedding new light of the role of the royal family in former Prime Minister Gough Whitlam’s sacking in 1975, being released in full next Tuesday.

“It’s amazing. We’ve had a lot of very intense discussions with the archives and the right decision has been made.”

“There have been decades of writing the history of the Dismissal and the Whitlam government without this critical material.” 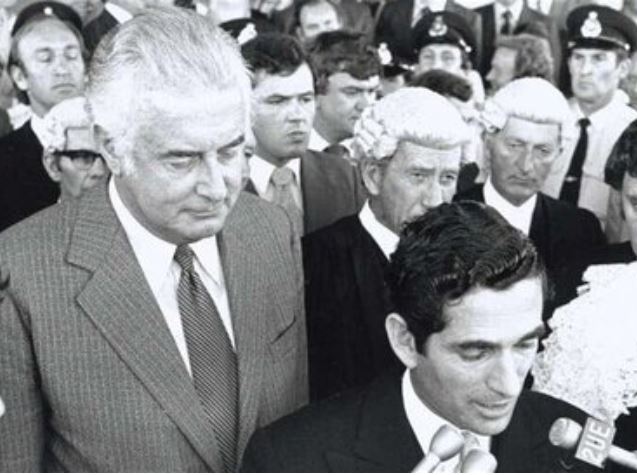