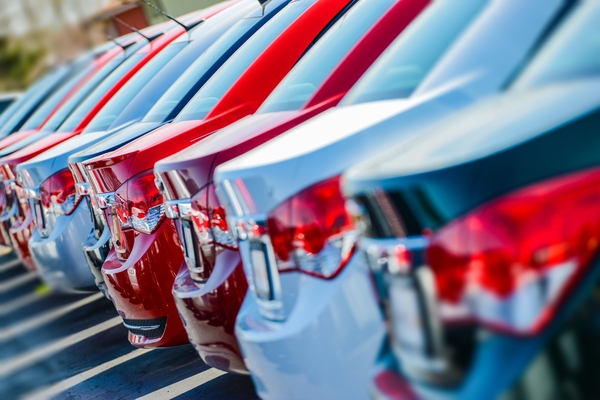 I’ve come to the conclusion that our driving standards in N.S.W. have dropped considerably in the last five years – I drove in Adelaide recently and the slower pace of this smaller city showed a more courteous and considerate driving attitude. The Sydney car population has grown rather quickly in recent years, even weekend traffic now is quite heavy and its creating an impatient driving attitude. I regularly see driver’s drive through red lights – talking with friends they also believe that impatience is causing drivers to take unprecedented risks – From where I sit the fine for proceeding through a red traffic light is far too light to be a deterrent – $415 and three demerit points – it should be $1,000 and lost of license for three months. The consequences of running red lights can be catastrophic given the sharp acceleration of most cars today – so don’t jump on the throttle when the lights turn green you could easily end up with somebody in your driver’s door. Tail-gating is also now far more prevalent – pressure driving in Sydney is now endemic – hold somebody up momentarily and they throw caution to the wind. I’m also amazed how few driver’s know how to merge correctly when joining a motorway or main road – many expect the driver on the main road to yield – it’s dangerous and from my observations, truck drivers are the worst and simply don’t want to yield, slow or change down a gear but just force their way in. I’m
David Berthon