Debate has raged after the Food Regulation Forum gave orange juice a lowly 2.5 star health rating. Citrus Australia has proclaimed that Diet Coke (3.5 stars) would be rated healthier than fresh juice. The Two Murrays spoke to Nathan Hancock, CEO of Citrus Australia, who said “despite evidence that fresh juice contains nutrients vital to physical and mental well-being, these governments have deferred to the anti-sugar lobby, which has had fresh juice in its sights since the Health Star rating system was formed.”
Federal agriculture minister, David Littleproud, who proposed the review of fresh juice’s rating to four stars, said it was “madness”. 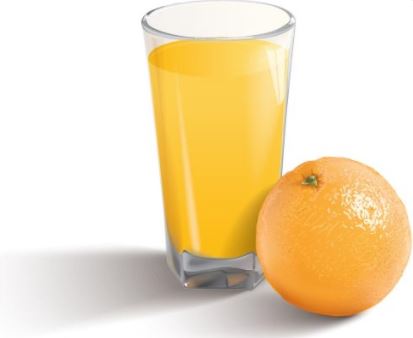