One rule for celebrities & another for medical emergencies

Scott Emerson, host of the 4BC Drive show in Brisbane & former Minister for Transport & Main Roads Minister in the Newman Ministry, joins Michael to discuss his SMH opinion piece regarding the Queensland government employing one rule for the AFL & celebrities and another for medical emergencies.

Mr Emerson writes, ‘It underlines the often bizarre nature of this year of COVID-19 that my state of Queensland will host the AFL grand final in October while this traditional rugby league state is repeatedly rebuffed by the NRL in its bid to stage the biggest match of the league season.’

‘But it was perverse, rather than bizarre, to witness a legion of 400 Aussie Rules officials and their families fly into the Sunshine State this week and ensconce themselves in the AFL hub on the Gold Coast.

‘Perverse because it followed a series of heartbreaking medical emergencies south of the Tweed where patients abandoned their attempts to cross the border to use Queensland hospitals.’ 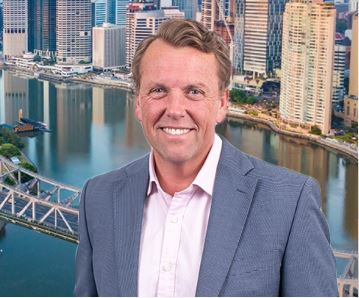