Michael is joined by the Hon. Mark Buttigieg MLC, Opposition Whip in the Legislative Council in the NSW Parliament, about his opinion article in the SMH that points out that Government MPs are essential workers… so why aren’t they at work?

Mr Buttigieg writes, ‘Parliament has not held a sitting day since June 24. The government has been continuing to boycott parliament.’

‘The Labor opposition, together with the majority of the crossbench, find this unacceptable and have been calling for its safe resumption.’

‘NSW Labor leader Chris Minns has rightfully been highlighting how deeply concerning it is that we are the only parliament in Australia not to be convening. The Federal Parliament has continued to operate and the Victorian Parliament is also returning.’

‘There are no viable reasons why the Berejiklian government members should not turn up to parliament today. No other parliamentary representatives in our country are shirking their responsibilities.’ 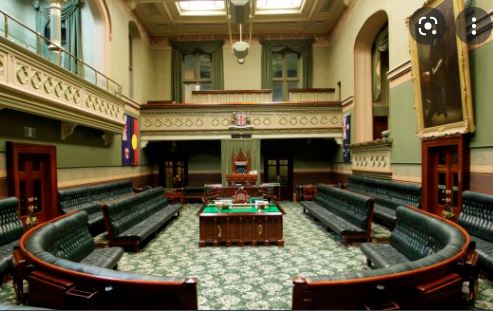