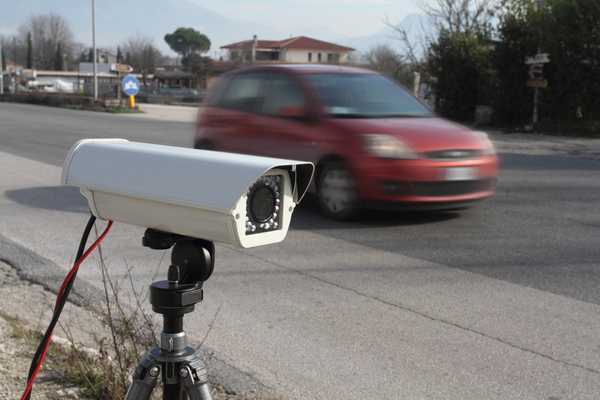 Some staggering statistics out of the State Government this week – during July $20 million dollars worth of speeding and red light camera fines were issued – a staggering $645,161 a day – that’s $100,000 a day more than the daily average last year when the State Government issued nearly $200 million dollars in speeding and red light fines. And it suspended more than 750,000 driving licenses and 181,839 registrations because of unpaid fines. Despite this, the Government wrote off $38 million in lost fine revenue last year alone – in 2016-17 more than 1.1 million fines worth $573 million were not paid on time and were subject to enforcement action yet the Govt. eventually writes off the ones it deems are uneconomical to pursue. Little wonder the practice of running red lights is on the rise – there’s a percentage of the motorists who simply don’t give a damn if they get caught – they don’t pay the fine anyway. I’m David Berthon