Clinton Maynard is joined by Pete Khoury, NRMA Spokesman, regarding a new NRMA survey that has found overwhelming support for the role of highway patrol cars in driving down the state’s road toll.

The survey of 1141 NRMA members found 82 per cent believed an on-the-spot penalty notice or warning from a police officer was the most effective way to change bad driver behaviour, while only 10 per cent identified speed cameras.

It found 68 per cent believed there should be more marked highway patrols and most said seeing police cars on the road had a significant impact on their driving.

Mr Khoury says while speed cameras played a part in reducing the road toll, there was no substitute for police patrols. 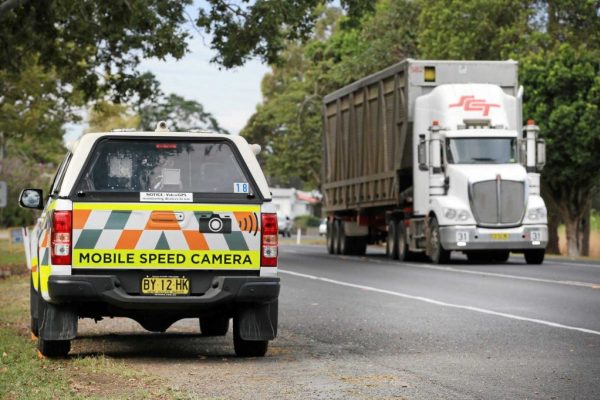