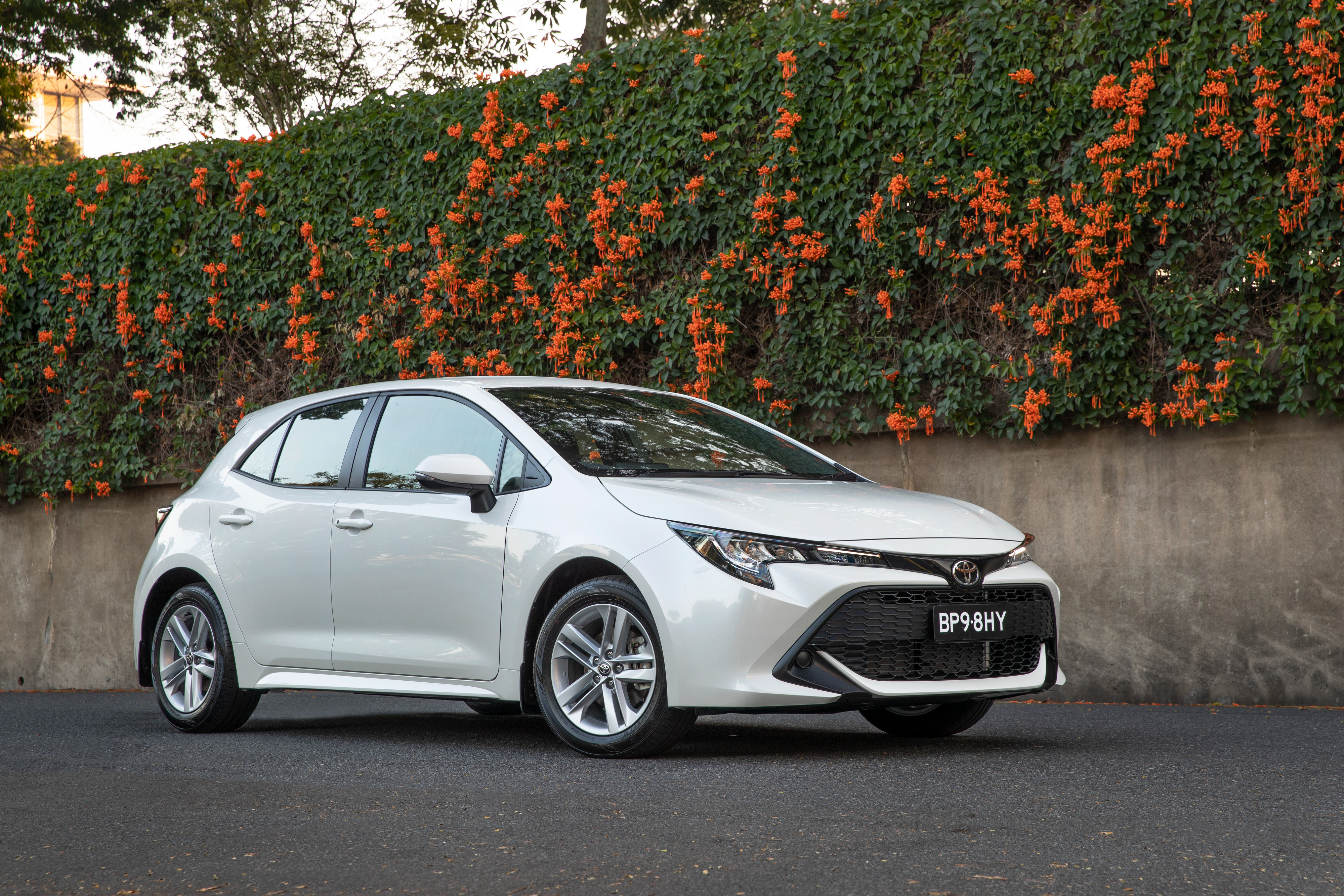 The drop in the Aussie dollar against the American green back to a ten-year low this week suggests we’ll see price rises on new vehicles in the not too distant future. And with Australia caught in the cross fire of the U.S trade war with China it seems inevitable that many imported cars will suffer a price rise by year end. The Australian dollar has now been devalued by as much as 30 percent against the American dollar and the Japanese yen since 2015 – with a third of our car imports coming from Japan the impact of that will soon be felt on the showroom floor. It’s no different with Thailand, keep in mind most utes are now sourced out of Thailand – top sellers like the Ford Ranger, Toyota Hilux, Mitsubishi Triton and Holden Colorado.  We also have to factor in the possible effects of a no-deal Brexit in October which could well lift the price of European imports. Now could well be just the best time to buy that new set of wheels you’ve been saving for rather than waiting to year end. 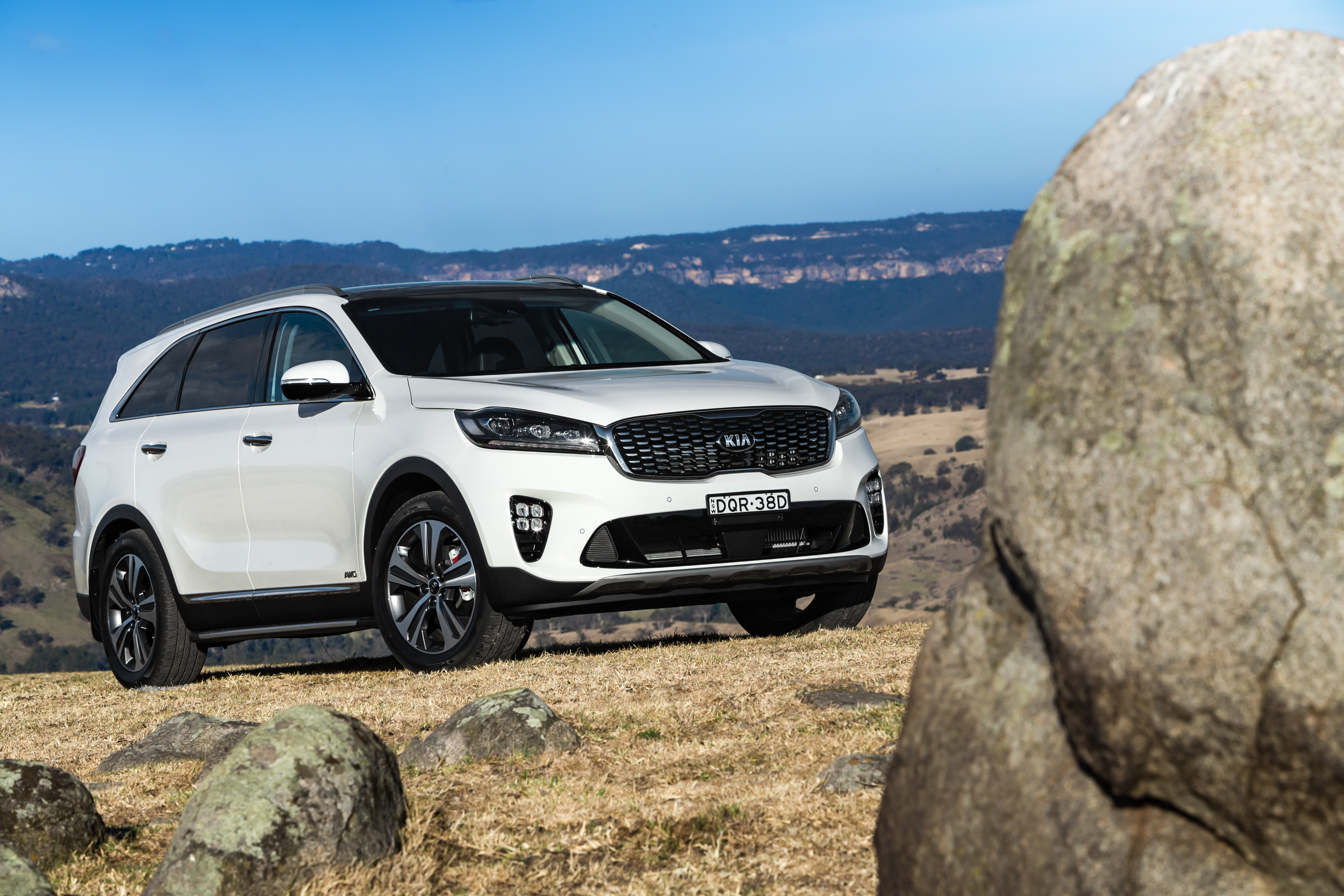