Noticeable drop in driver behaviour since the beginning of the pandemic 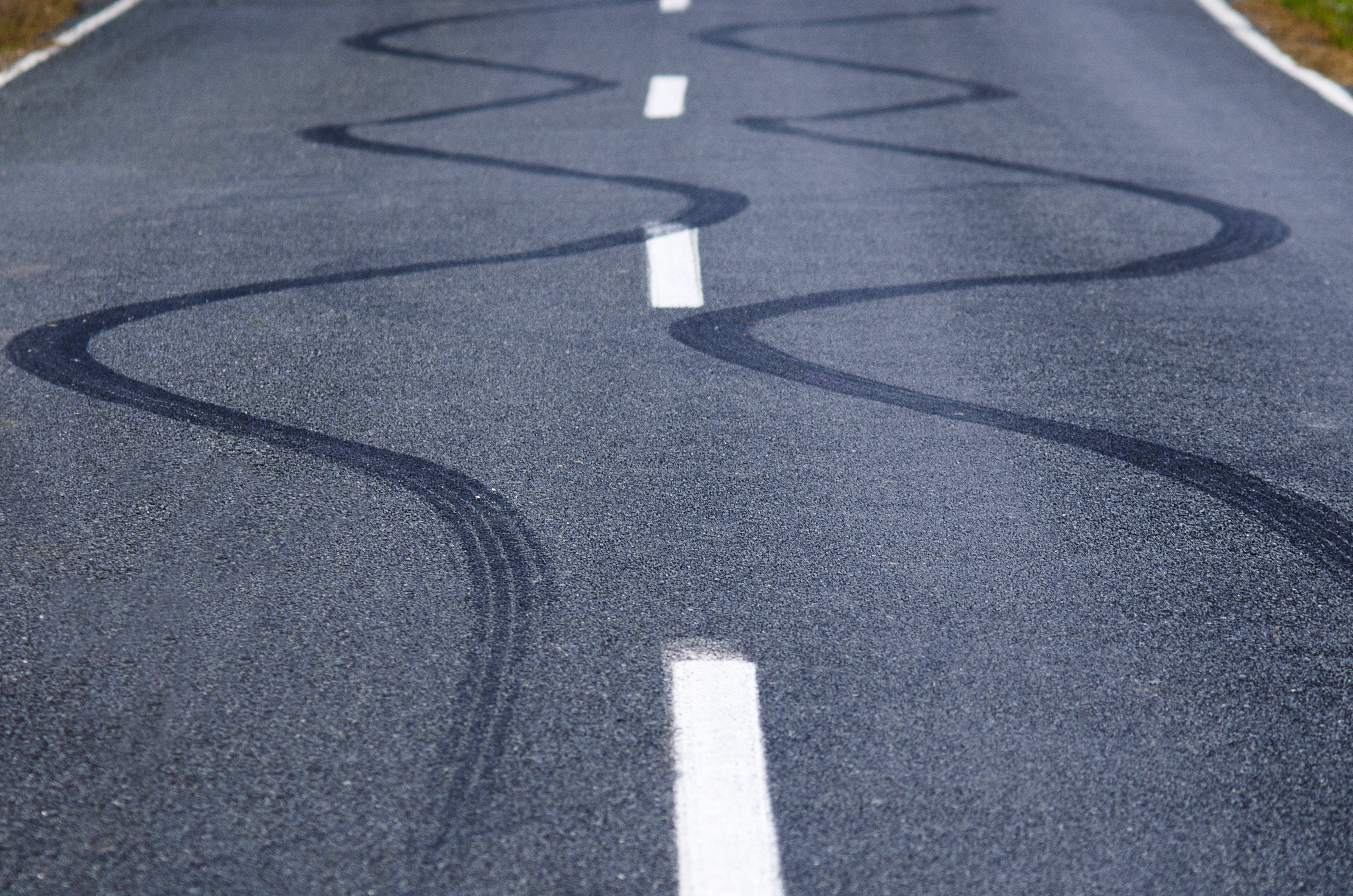 I’m not on my own in suggesting driving standards since the beginning of the pandemic have really dropped – OK, so there’s less traffic however I regularly witness some really bad mis-demeaners – for some there’s no such thing as courtesy to others, many drivers seem to be on a mission to get to their destination at all costs, tailgating is prevalent, drivers simply cant merge, and some drivers take incredible risks to gain a few metres of distance – their driving so erratic they seem not in full control of their senses.  Magistrate Ross Hudson in Waverley Court this week aired his frustration after hearing multiple cases of drug driving. Put simply, drug driving is out of control and given the massive hauls of drugs Police have been intercepting of late it’s pretty obvious that demand for them has really stepped up. For this reason the penalties for drug driving need immediate attention – losing your license for three months far from a deterrent.